Every so often, we will go outside of SoCal to experience some adventures and fun.  Here is Daytripping Dad, Mike’s report on his out of this world visit last weekend with our son:

Mission Specialist Mike here! Yes, Orlando has lots of the stereotypical things to do when visiting Florida, but if you head east about 45 minutes, you will find one of the most unique experiences in the entire USA at the Kennedy Space Center.  NASA is very busy with regular rocket launches to space and with the Orion project which will put humans into deep space by 203o. There is so much to see and do at the Kennedy Space Center and so much has changed since I first visited there in 1991.

The Kennedy Space Center has also never looked better and has never before had so much to experience. The biggest display is that of the Space Shuttle Atlantis. Some other highlights include Lunch with an Astronaut, where you can meet and ask questions of a real astronaut. We had the opportunity to experience this with Jim Reilly.  Reilly flew three Space Shuttle Missions, once on the Endeavor and twice on the Atlantis. He’s spent over 35 days in space. 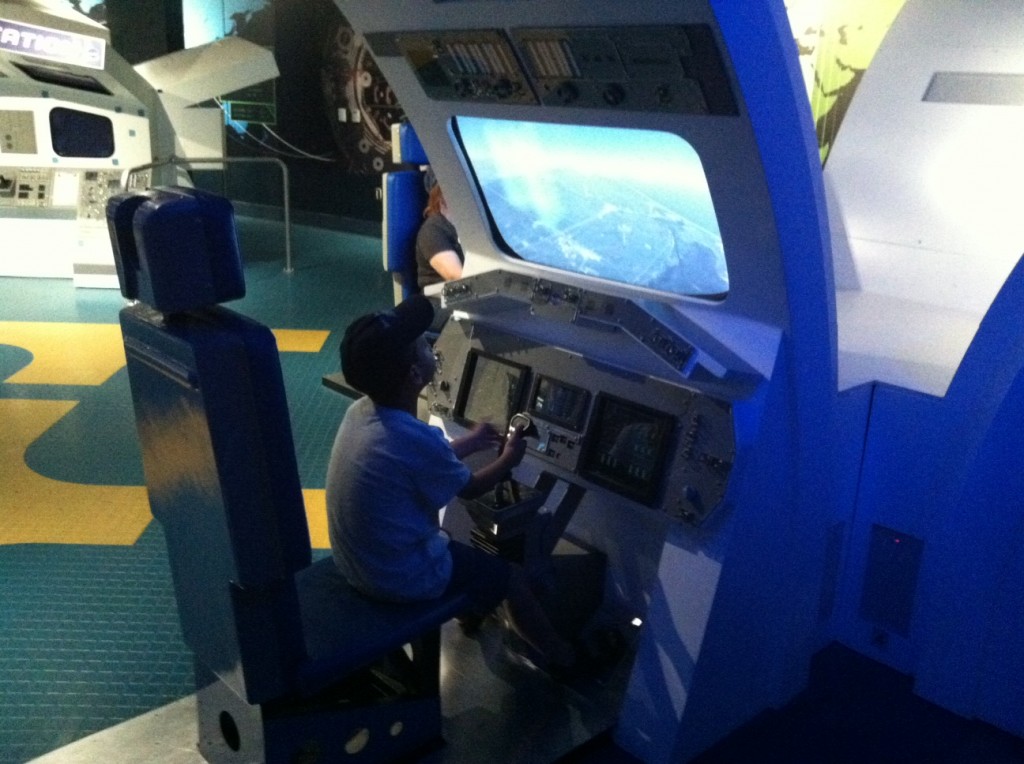 Here is Michael trying his hand at landing the Space Shuttle Atlantis in a simulator.

After 33 successful missions to space and back and a total of 307 days in orbit, Atlantis now has a permanent place to call home at the Kennedy Space Center. This spectacular $2 billion orbiter is the main attraction of a new six-story, 90,000 square-foot exhibit that celebrates the people and accomplishments of America’s incredible 30-year shuttle program.  The Endeavor exhibit at the Los Angeles Museum of Science and Technology is neat, but that display pales in comparison to what they’ve done at the KSC.

Kennedy Space Center has some amazing exhibits.  These include a real Saturn rocket that was never used, a moon rover, space suits used by astronauts on shuttle missions and so much more.  Many of the displays are interactive and there is SO much to see. 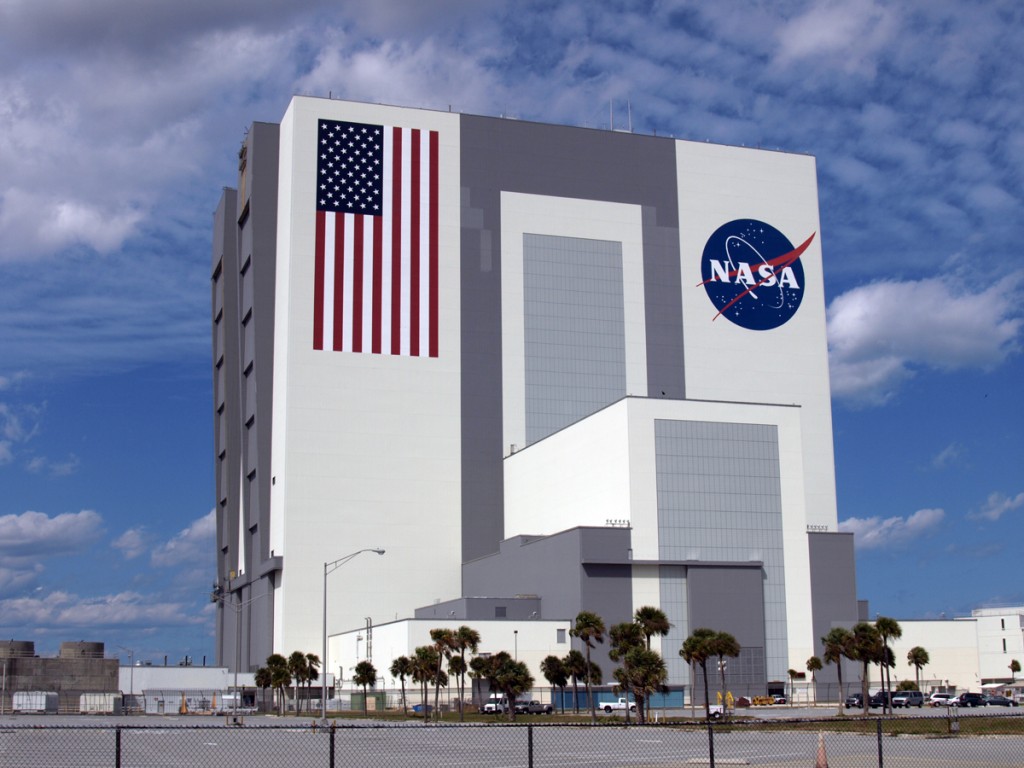 One of the most massive buildings you will ever see is the Vehicle Assembly Building. This was constructed to assemble the rockets and later to set up the Space Shuttle’s with the rocket boosters. It’s huge. I seem to remember actually being able to go inside the building when I was a kid. That was before 9-11 and the building is currently being used to assemble rockets, so we only were able to see it from the outside, still it very impressive. 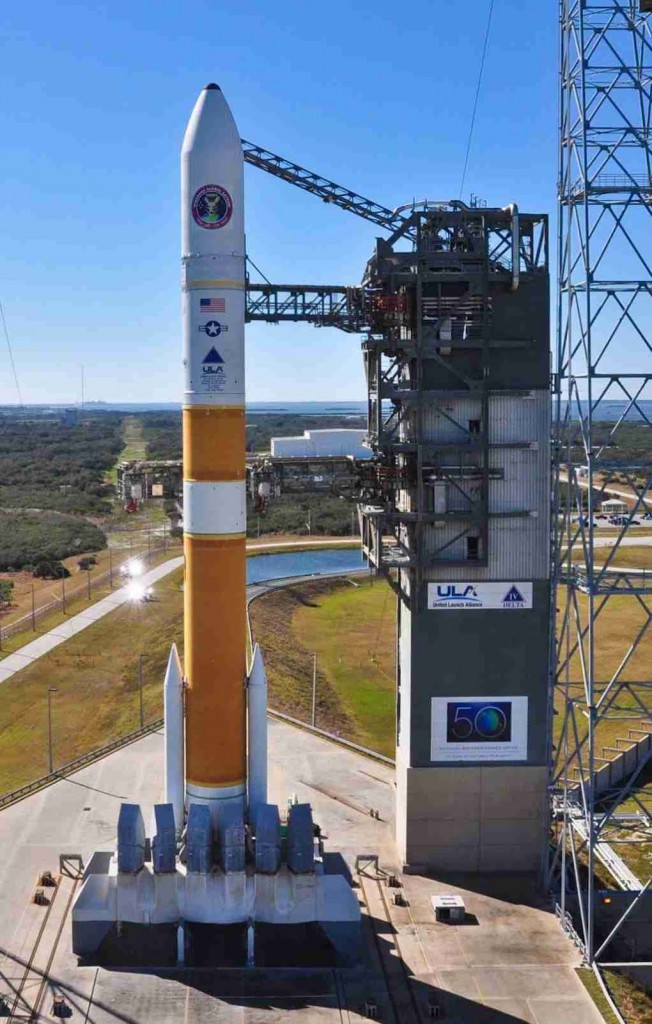 We were fortunate with our timing in Florida that a Delta IV rocket launch was post-poned a day. This allowed us to witness it’s launch up from Cape Canaveral and travel into outer space. It was sending up a GPS satellite, you know, the magic thing that allows your Google Maps app to work.  We were able to see the rocket set up for it’s launch earlier that day while on our tour of Cape Canaveral.

The fact is that while the Space Shuttle program ended two years ago, NASA is still very busy. Cape Canaveral is no just a historic site but a very active space exploration center. There are literally rockets going up several times a month. NASA is also very busy working on getting men to Mars. It’s going to happen. Soon.

The Kennedy Space Center is active in social media. You can find more information on the center at the following places: