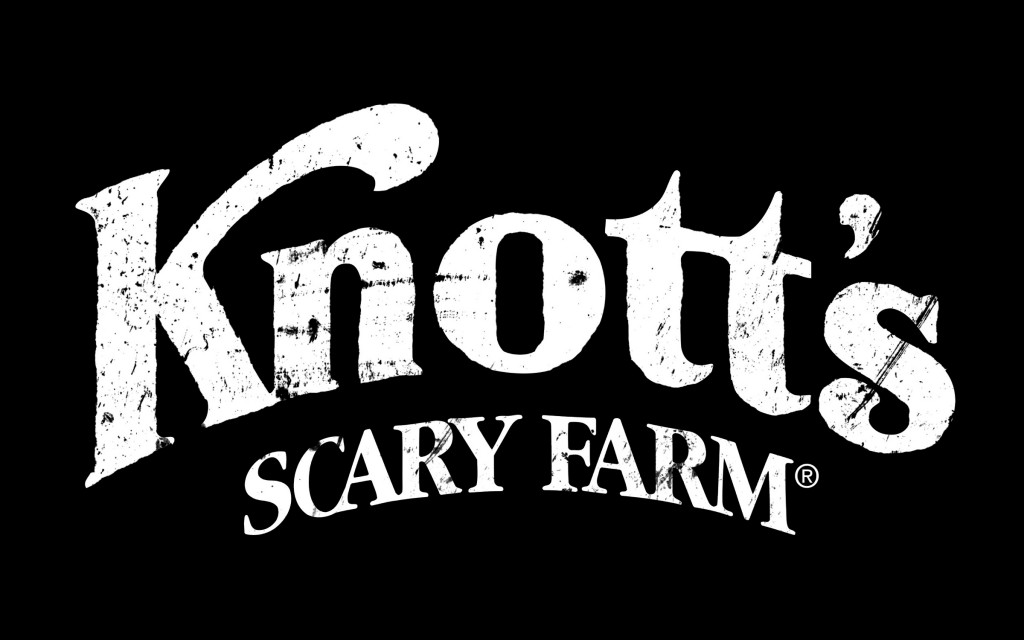 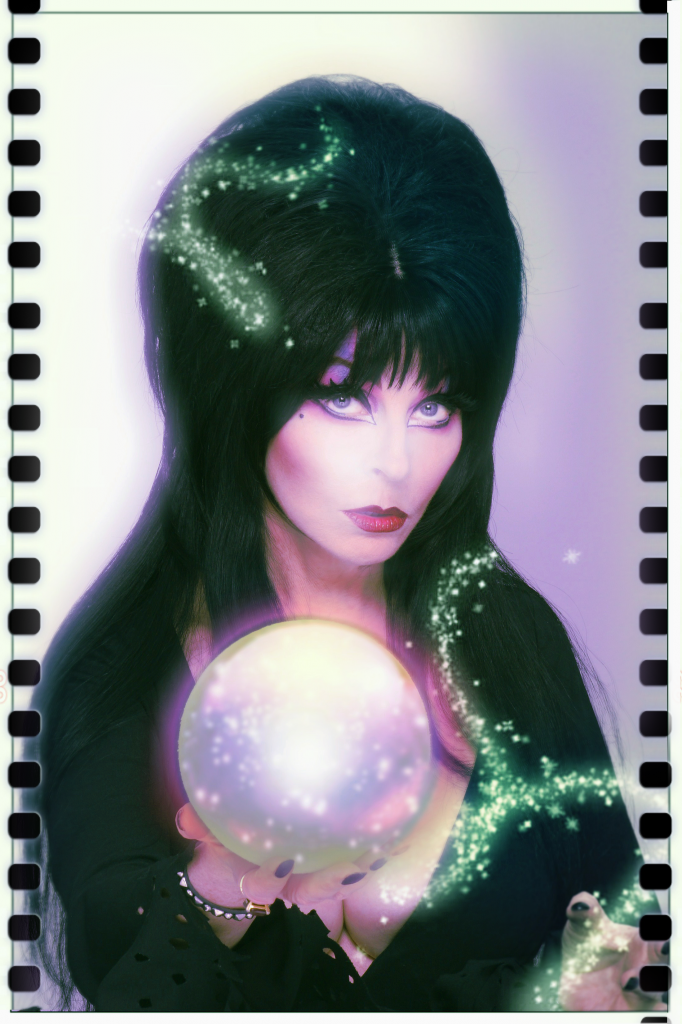 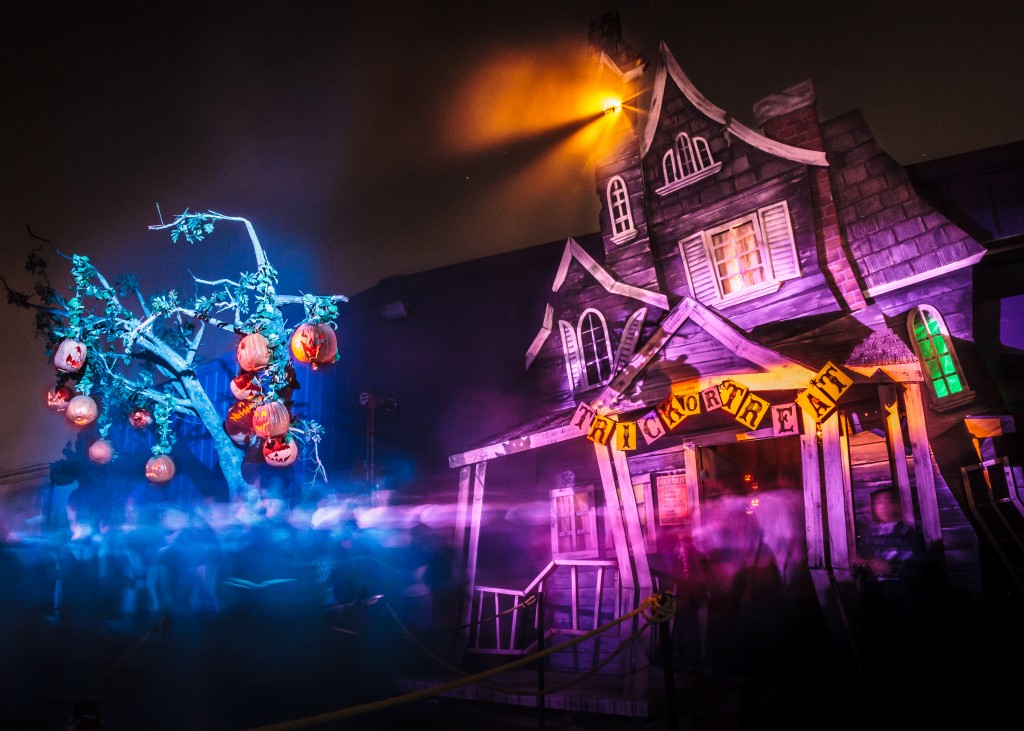 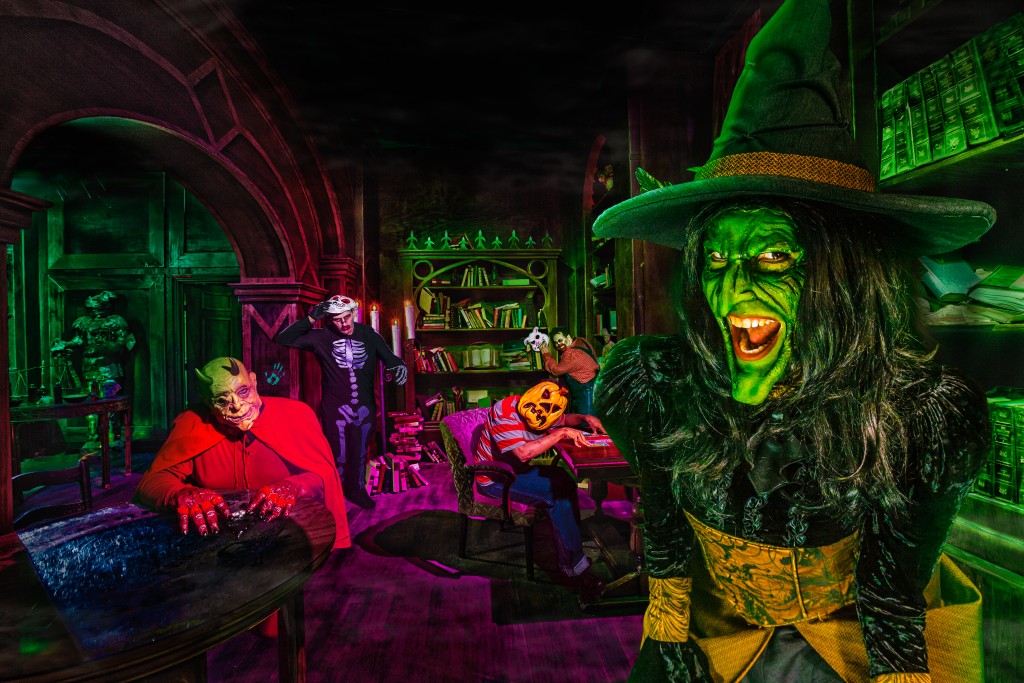 If you are heading to the Museum of Natural History make sure to make a day of it by heading next door to the California Science Center! Have fun!