*This is not a compensated post. We were invited to a Blogger Preview. Discovery Science Center is however a sponsor of Daytrippingmom 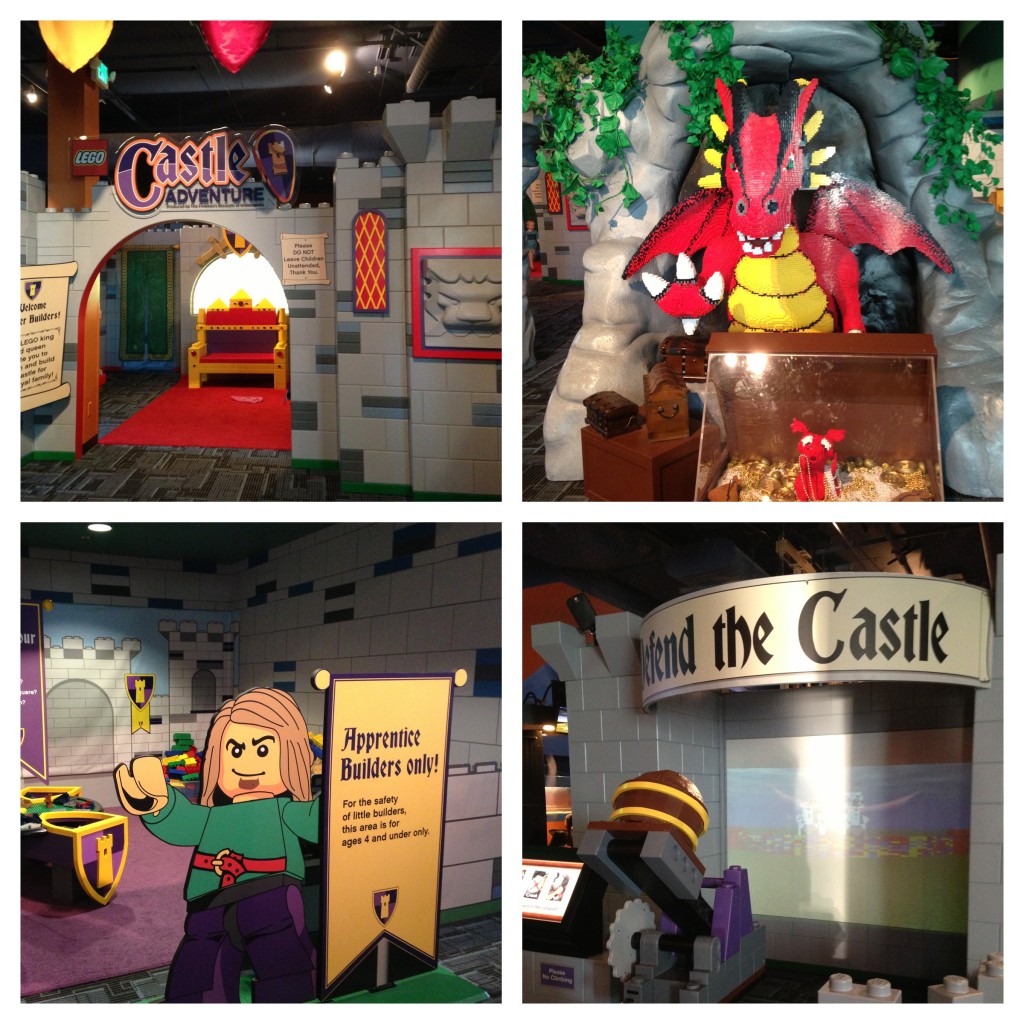 A few weeks ago we had the opportunity to check out the The Discovery Cube’s newest exhibits, LEGO Castle Adventure and DaVinci The Genius/DaVinci Jr. The two exhibits are included in the price of general admission and are so much fun that we never made it past the two exhibits. They had the time of their lives and have asked me often since our visit, when we can visit again.

LEGO Castle Adventure is fun for the entire family and definitely for a LEGO enthusiast like my son. The exhibit has a little something for everyone. There is a separate area for the itty bitty kiddos, a virtual building area which allows kids and their families to build a virtual fortress and test it, plus much much more. Trust me on this when I say the kids aren’t going to want to leave the area. We could have stayed there for hours.

DaVinci The Genius/DaVinci Jr is a new exhibit that is not only fun for the kiddies, it’s fun for grown ups too! The DaVinci exhibit is also included in general admission and has something for every member of your family. From an interactive area for younger children, to famous replicas of some DaVinci’s greatest works. You can take a look at dozens of Leonardo DaVinci’s inventions, while the kids create their own masterpiece. You’re going to love this exhibit.

The LEGO Castle Adventure will be at The Discovery Science Center until September 25th, while DaVinci The Genius/DaVinci Jr will be there until September 8th. To learn more about both of these exhibits head here.. and remember they are both included in the price of general admission. Have fun checking both exhibits out!