Walking With Dinosaurs is one amazing show!

Disclosure: This is not a compensated post. Tickets were  provided for giveaway/review purposes. However, all opinions are my very own.

A few years back, I had the opportunity to watch one of the most amazing arena spectaculars, Walking With Dinosaurs-The Arena Spectacular. It is a show like no other! The show was incredible  and delighted every single member of my family. My son and daughter were 4 and 5 at the time and were absolutely mesmerized. I’m so excited that Walking with Dinosaurs is coming to the Staples Center in a few weeks and I will be taking my family. It is going to be sooooo much fun! 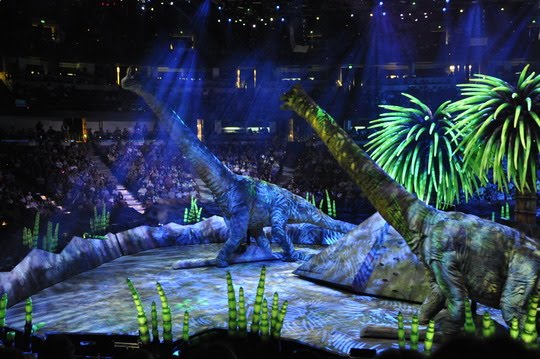 The show will keep you on the edge of your seat.

The show is breathtaking, educational and well just plain amazing!he show is based on the BBC mini-series and took years to bring to life.  There are 17 “dinosaurs” that are as close to the real thing as can be. My then  5 year old daughter at the time was a bit skeptical before we watched the show, because she knows that dinos no longer rule the earth. She was convinced  as soon as she took a look at the first one,  and in her words, just knew that they were real, and came to life for this one show. They are that realistic and impressive!

WALKING WITH DINOSAURS THE ARENA SPECTACULAR will be performed at STAPLES Center for a limited seven-performance engagement from Thursday, September 11 to Sunday, September 14.  You really have to take your family. I really can’t rave about this show enough. It is AHHHHMMMAAAZING!!!

You can purchase tickets by heading here.

It’s giveaway time!!!  We’re giving away 4 tickets to this incredible show. All you have to do is leave a comment letting me know who you would take and why. That’s it! Giveaway ends on September 2nd, at 11:59am. Daytrippingmom followers on FB gain an additional entry, and you can enter each day by sending out a tweet. That’s it! Good luck! 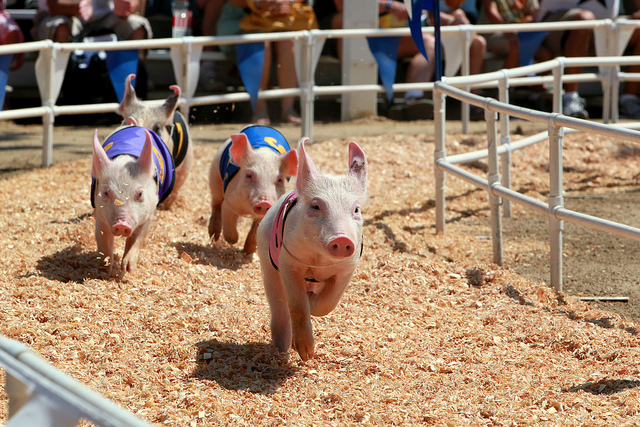 Here are some fun memories that happened this summer at the 2014 OC Fair:

The OC Fair will return again next July with all new rides, entertainment and deep-fried goodness. 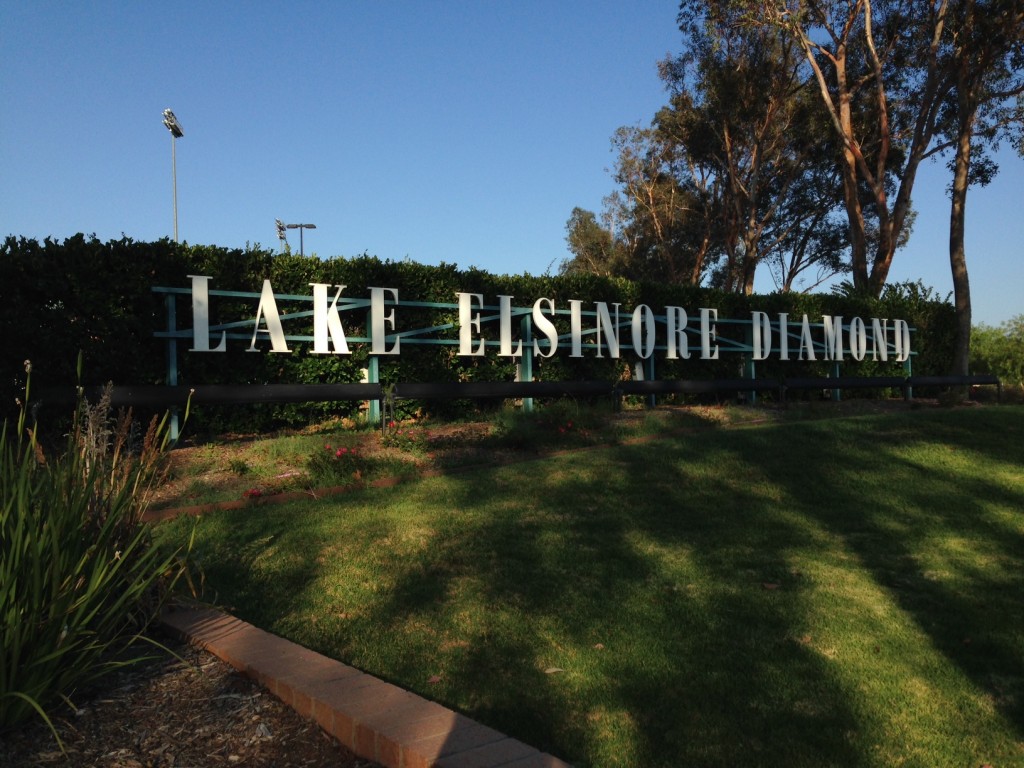 I have lived in Southern California my entire life and grew up a baseball fan, but only recently have I discovered the fun of minor league baseball.  There are several minor league teams in the area that feed the Angels, Dodgers and Padres as well as some other MLB teams.  The team closest to us is the Lake Elsinore Storm. They originally were a feeder team for the Angels but since 2002, they have been the “Single A” feeder team for the San Diego Padres.  The team plays at the Lake Elsinore Diamond, which is a clean, safe and fun place to watch a game as a family. There are no bad seats in the house and no climbing up steep raked bleachers to reach a seat.

Fun Fact: David Freese who currently plays on the Angels, made his way up playing for a season on the Lake Elsinore Storm!

We have enjoyed several Angels games this season, but my kiddos would tell you that they actually had more at the Storm games we attended.  There are still several games available this month before the season ends.  You can find out more information about the Lake Elsinore Storm on their website.