In 1992 Walt Disney Studios released a live action musical based on the real-life events of the Newsboys’ Strike of 1899. With a screenplay by Bob Tzudiker and Noni White, and a score written by Alan Menken and lyricist Jack Feldman, the film was meant to be a revival of the live-action musical genre. Though it was not a hit in theatres, its memorable score and athletic dance numbers made it a fan favorite, and it quickly gained a cult following.  If you were like us, we wore out several video tapes of the movie.

A stage adaptation of NEWSIES was in great demand, so Disney Theatrical Group began working on developing a stage play.
Alan Menken and Jack Feldman were called back to work on the score, and Harvey Fierstein signed on to adapt the screenplay for the stage. With this dream team of theatre makers on board, Disney Theatrical Group began a several year process of making NEWISES as beloved onstage as it was onscreen.

Disney mounted a four-week engagement of NEWSIES to test the material. When that production received rave reviews and international interest in the show, the producers changed course and announced a limited Broadway run. NEWSIES opened at the Nederlander Theatre on March 29, 2012. The show was a huge success and now in 2015, the production has come to Los Angeles.

Carpe Diem – Seize the Day and the opportunity to catch this fantastic Musial while it’s in-town.

The show runs at the Pantages from March 24th through April 19th. Tickets start at $55.
You can find more information here.

I love this time of year. It really is the most wonderful time of the year. As a family we try to watch at least one Christmas musical or show. This year we are going to be watching The Nutcracker and we might head to Orange County to watch How the Grinch Stole Christmas! The Musical. We love the book and the movie. I can’t wait to watch the musical.

How the Grinch Stole Christmas! The Musical will be playing at Segerstrom Hall from January 10th to January 14th.  The show is  based on the classic Dr. Seuss’ book and will feature the hit songs “You’re A Mean One, Mr. Grinch” and “Welcome Christmas”. Tickets start at $29 and would make great gifts!

For additional info or to purchase tickets head here.

My husband is a big theater going person and that has made our family into a bunch of theater lovers.  Now at the Ahmanson theater in Los Angeles is the hit musical Queen and Ben Elton’s “We Will Rock You.” The show is built around 24 of the biggest hits of the rock group Queen, which delivers a show that boasts the scale and electrifying spectacle that marked the band’s legendary live performances. 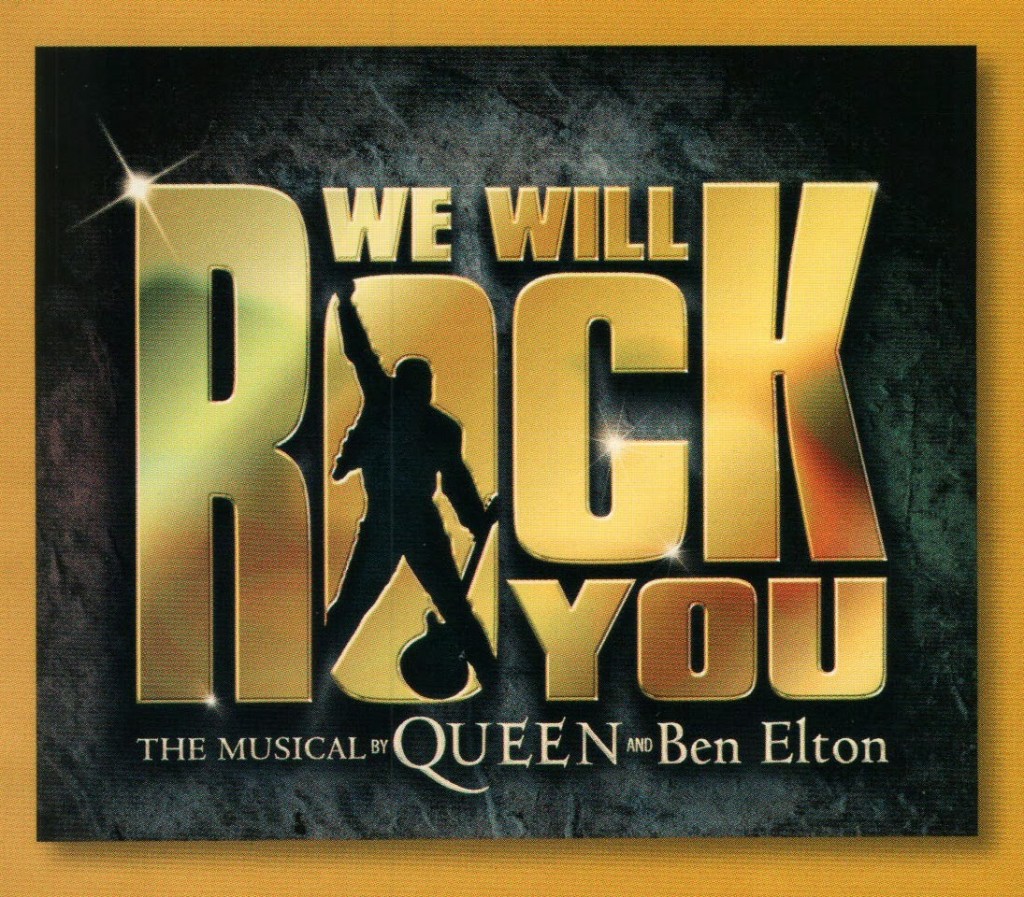 The show is set in the future on a planet once called Earth that is now controlled by a big corporation. Computer-generated music reigns, no rock music is heard, all musical instruments are banned and conformity is enforced. A pair of young renegades, Galileo and Scaramouche, dare to rebel and bring rock music back to the people.  The show is high energy and the music of Queen is played live and loud. It’s hard not to jump to your feet every time another familiar song starts up. 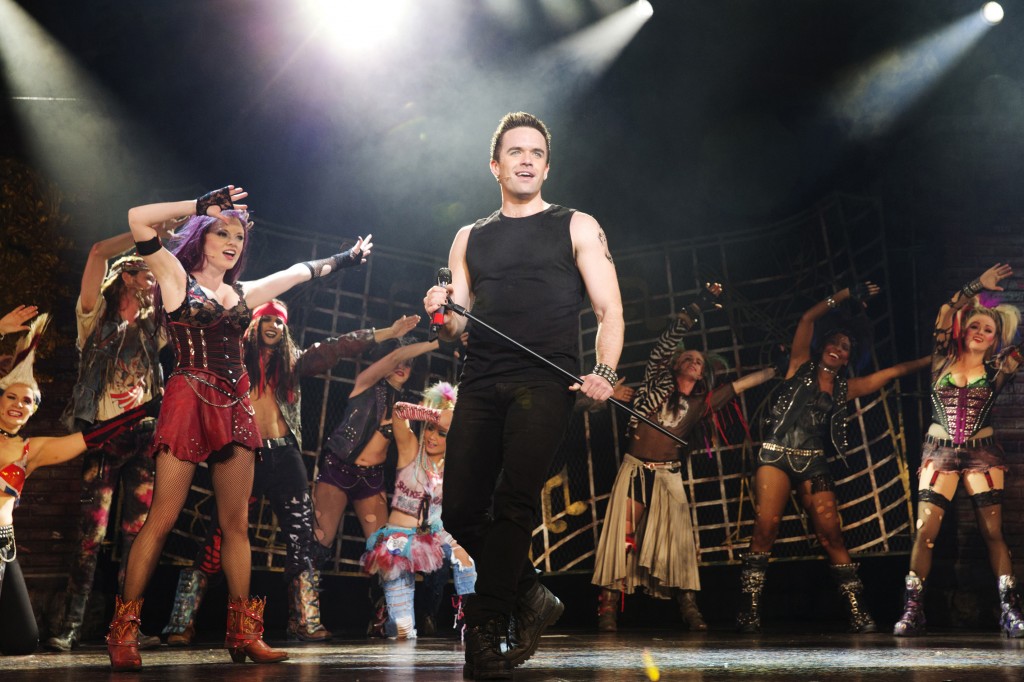 “We Will Rock You” includes such songs as “Another One Bites The Dust,” “Crazy Little Thing Called Love,” “We Are The Champions,” “Bohemian Rhapsody” and, of course, “We Will Rock You.”  There are some lyric changes to fit with the loose storyline, but the young cast belts out tunes with all the intensity that Freddie Mercury carried in his glory days.  While there is nothing inappropriate for families, I would suggest the show for children over 12. 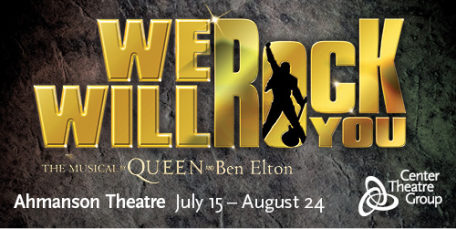 This is the West Coast premiere of the show, which recently closed in London’s West End after playing to crowds for 12 years. The show did have a year long run in Las Vegas about 10 years ago, but otherwise, the show is new to North America.  Get your tickets now!