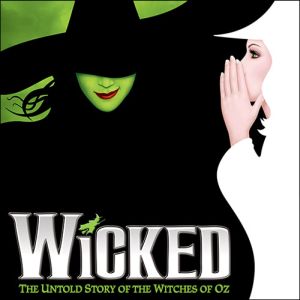 A day-of-performance lottery for a limited number of orchestra seats will be held for WICKED, which is returning to Segerstrom Center for the Arts with performances from February 17 – March 6. Two and one-half hours prior to each performance, people who present themselves at the Segerstrom Hall box office will have their names placed in a lottery drum; thirty minutes later, names will be drawn for a limited number of orchestra seats at $25 each, cash only. This lottery is available only in-person at the box office, with a limit of two tickets per person. Lottery participants must have a valid photo ID when submitting their entry form and, if chosen, when purchasing tickets.

We have done this for several shows in the past, including Wicked. We have scored tickets quite a few times but it is also quite “popular,” so as long as you are patient and have a back up plan, it can be a great option!

In 1992 Walt Disney Studios released a live action musical based on the real-life events of the Newsboys’ Strike of 1899. With a screenplay by Bob Tzudiker and Noni White, and a score written by Alan Menken and lyricist Jack Feldman, the film was meant to be a revival of the live-action musical genre. Though it was not a hit in theatres, its memorable score and athletic dance numbers made it a fan favorite, and it quickly gained a cult following.  If you were like us, we wore out several video tapes of the movie.

A stage adaptation of NEWSIES was in great demand, so Disney Theatrical Group began working on developing a stage play.
Alan Menken and Jack Feldman were called back to work on the score, and Harvey Fierstein signed on to adapt the screenplay for the stage. With this dream team of theatre makers on board, Disney Theatrical Group began a several year process of making NEWISES as beloved onstage as it was onscreen.

Disney mounted a four-week engagement of NEWSIES to test the material. When that production received rave reviews and international interest in the show, the producers changed course and announced a limited Broadway run. NEWSIES opened at the Nederlander Theatre on March 29, 2012. The show was a huge success and now in 2015, the production has come to Los Angeles.

Carpe Diem – Seize the Day and the opportunity to catch this fantastic Musial while it’s in-town.

The show runs at the Pantages from March 24th through April 19th. Tickets start at $55.
You can find more information here. 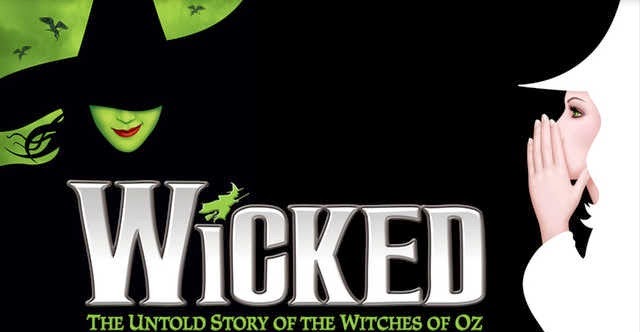 Wicked at the Pantages Theatre

My favorite musical is back in town for three months! Wicked, is back at the Pantages Theatre from now until March 15, 2015. I’ve had the opportunity to watch the show a few times and I fall in love with it more each time. The music is powerful and the storyline is fantastic. It’s a show that you will not want to miss. My daughter who is nine has watched the show twice and has also fallen in love with it. We listen to the music often and know each song by heart.

There are nightly performances on most nights and also matinee shows on the weekends. The Pantages also has day of the show lottery tickets. The lottery is held prior to every show. Here’s what you have to do to enter the lottery.

Entries will be accepted at the box office beginning two and a half hours prior to each performance
• Each person will print their name and the number of tickets (1 or 2) they wish to purchase on a card that is provided.
• Two hours before curtain, names will be drawn at random for a limited number of tickets priced at $25 each; cash only.
• Only one entry is allowed per person.

We had the opportunity to score tickets during the lottery and were able to get amazing seats for only $25!!!

You can also of course purchase tickets in advance or at the box office. Tickets to this amazing show would make one heck of a Christmas Gift! For additional info or to purchase tickets, head here.