The #halloweentime fireworks @disneyland are my absolute favorite!

The park will dress up for Halloween from September 11th to November 1st, 2015. Haunted Holiday will return along with Space Mountain Ghost Galaxy.

It has become an annual tradition for our family and we seriously are counting down the days! It’s going to be so fun! The first year I took my daughter, I had to buy my ticket off Ebay because every night was sold out. I was lucky to score one and now I make sure to always buy our tickets ahead of time.

Tickets are now on sale for Annual passholders and will be on sale to the public on July 29th. For additional info head here. 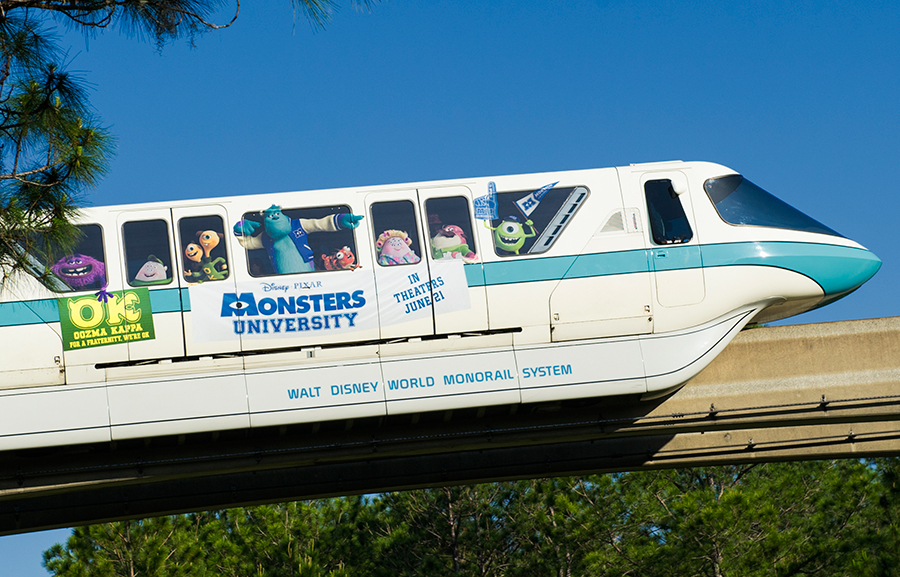 It’s been a great weekend. The weather was perfect, and there were so many fun events taking place. I hope you had a great time, enjoying the weekend with your families.

I think if you read this blog on a semi-regular basis, that you know my family loves Disneyland. We have been annual passholders for many years, and love to make it out, whenever we have the opportunity. If you are a fan of the Disneyland Resort, you want to mark your calendar for May 24th.

Disneyland and Disney California Adventure, have decided to kick off the Memorial Weekend with a bang, by keeping both parks open for 24 hours! This will be the start of a Monstrous Summer, and the 24 hour party, looks to be a blast! The parks will stay open from 6 a.m., May 24 to 6 a.m., May 25, 2013,

According to the Disney Parks Blog you will be able to, “party the night away at both parks with special entertainment including: a “Monsters University” “TLT Monstrous” Dance Club and Star Wars characters in Tomorrowland and late-night Character Pajama Party in Mickey’s ToonTown at Disneyland park. The new Fantasy Faire Royal Theatre at Disneyland park will become a Royal Dance Hall late at night with a live band and dancing; and guests of Disney California Adventure park will find Monstrous photo opportunities with new “Monsters University” “Dorms” in Hollywood Land and a new “Monsters University” float leading the Pixar Play Parade.”

It looks like it’s going to be a blast and I’m saving the date and plan on taking the family! I think my kiddos will be all over the pajama party! 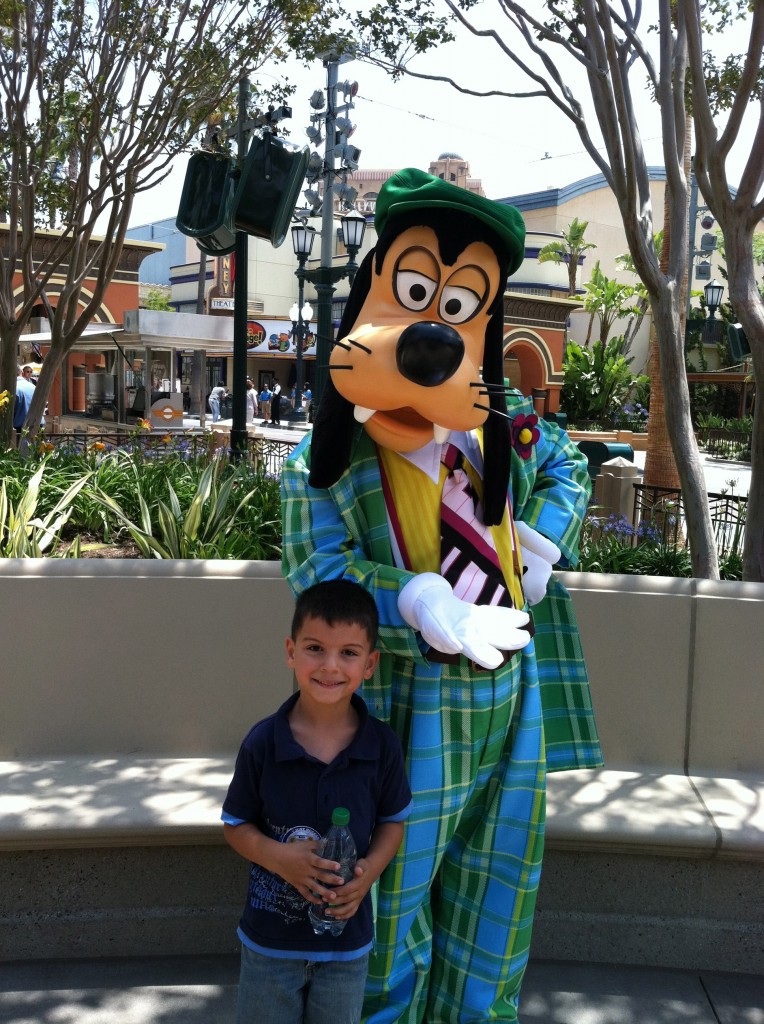 Our family loves the Disneyland Resort. It truly is the happiest place on earth, in our eyes.  I’ve been an annual pass holder for almost 15 years. My husband and his family have been pass holders since the annual passes first were available, for almost 29 years.

We love visiting whenever we have the opportunity. It’s been a little tough for us to make weekly visits since my husband and I have been in school for the past couple of years and we just recently moved away a couple of miles south and are now forty five minutes away, instead of fifteen. However, whenever we have the time we pack a bag and head there for hours of family adventure and memory making.

We love to make the best of our time at the Resort and always have a plan before we hit both parks. Here are my top picks for making the best out of your visit.