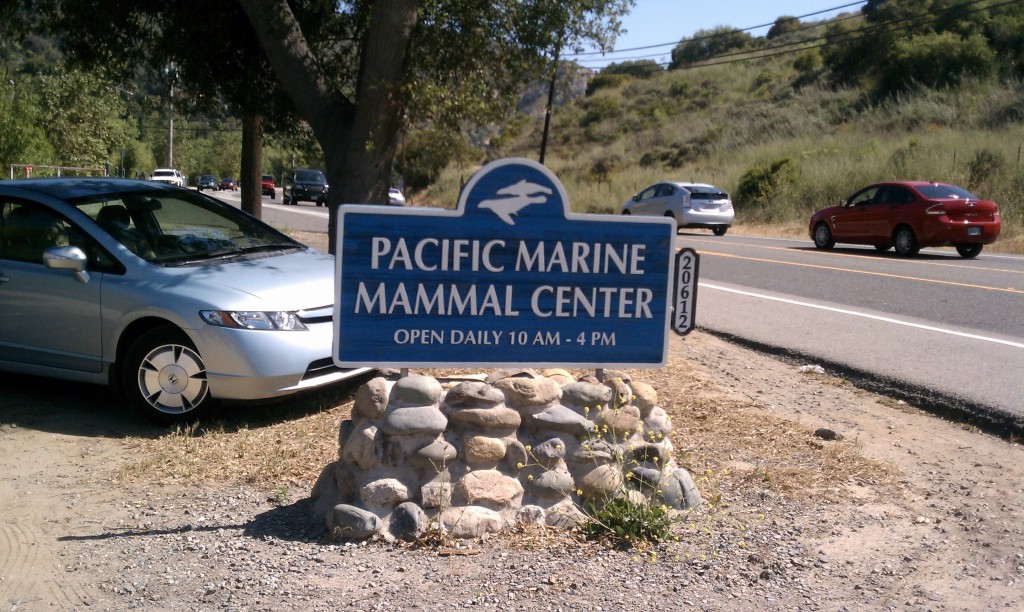 Happy Tuesday! Did you all have a wonderful long weekend? We had a great time playing “tourist” and hit Disneyland/DCA and were able to ride the brand new Little Mermaid ride at DCA and also the revamped Star Tours Ride at Disneyland. We also spent an afternoon at Pretend City, hit the beach and finished up on Monday with a quick visit to Seaworld. It was a super fun weekend! 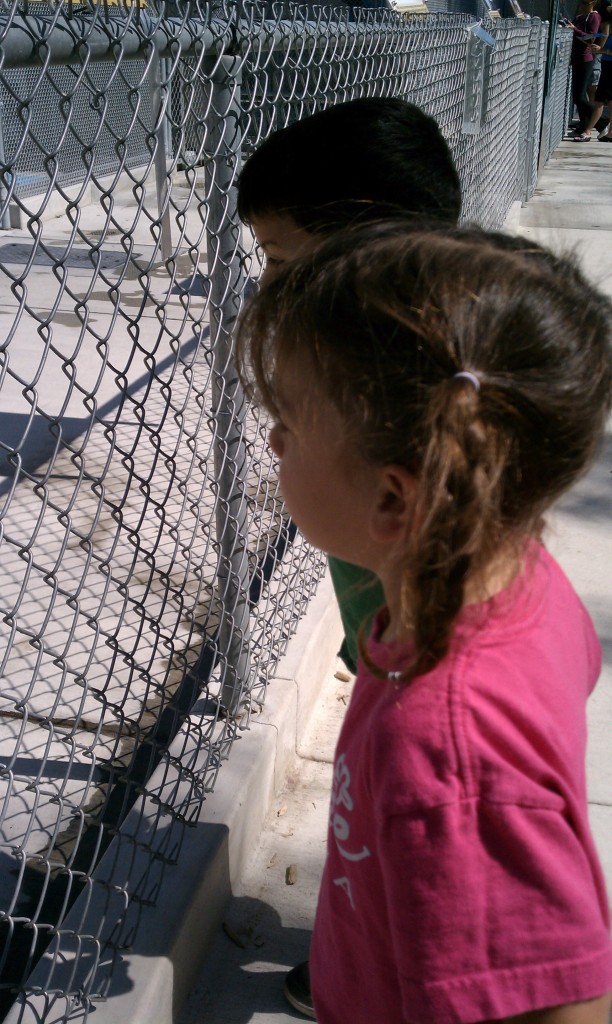 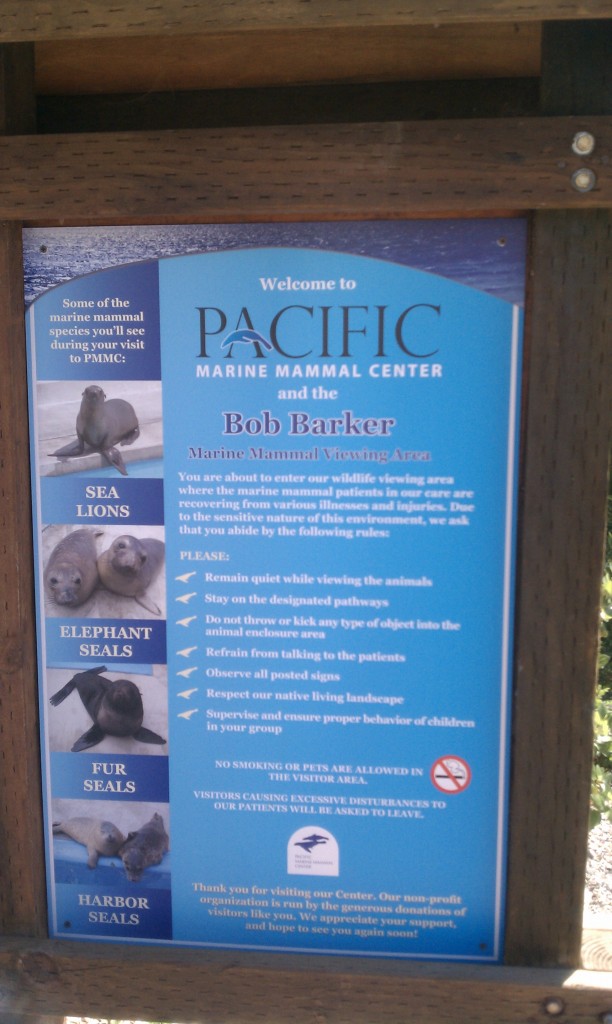 We stopped in for a quick tour and one of the very friendly and informative docents explained about the work at the  center and the different sea lions and seals that are currently patients and their injuries. On the day of our visit, there were 31 patients, that were currently under treatment. The kiddos were mesmerized and even learned to differentiate between seals and sea lions (it’s all in the ears or lack thereof) .

We spent about half an hour there and all learned so much. If you can gather a small group(more than 6) you can schedule a field trip to the center. Field trips are for groups of all ages and include a guided tour of the facility, a class room presentation about the different patients and their medical conditions and up close viewing. 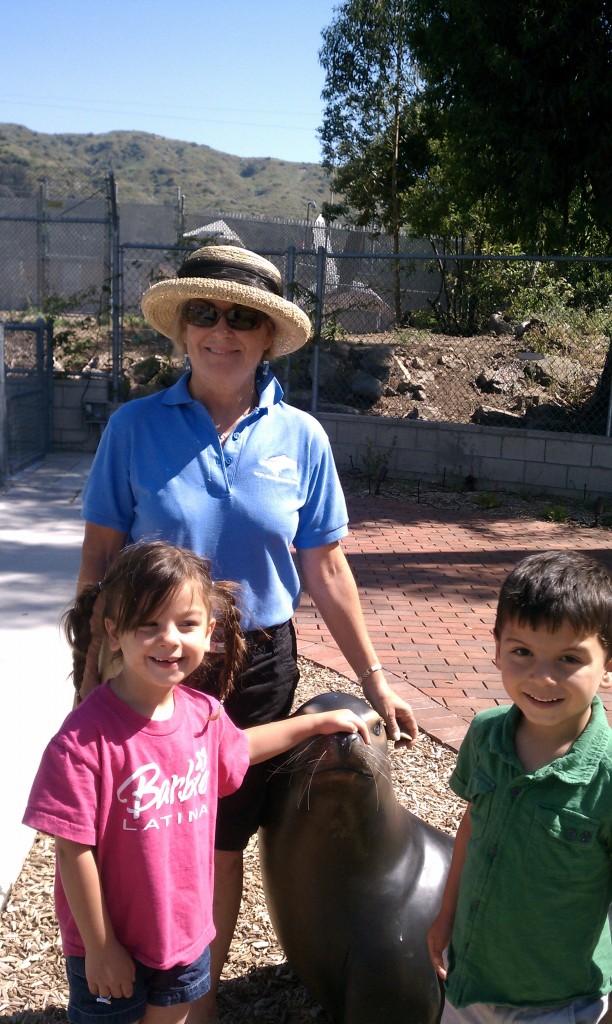 The Pacific Marine Mammal Center is open everyday to the public from 10am to 4pm. Call 949-494-3050 to schedule a tour or for additional information.

Memorial day weekend is a popular time for people to test-drive and buy new cars.  Before you go out, you might want to read a bit about my experience previewing the latest technology from Ford.  This past week, I was invited up to Los Angeles to test drive the new Ford Focus. 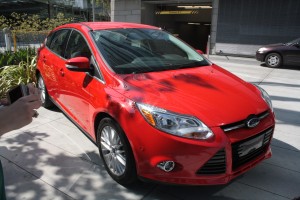 You might have seen other cars that can parallel park themselves, but until you actually try it in a Ford, you have no idea how cool this is!  We drove up to Dodger Stadium, using the Ford Sync Touch system in the car (which is also the simplest voice activated GPS/radio/hands-free phone technology to date).  Once there we got to actually use the built in system that allows the car to park itself.  You do still have to control the gas and brakes, but the steering is all done by the car. 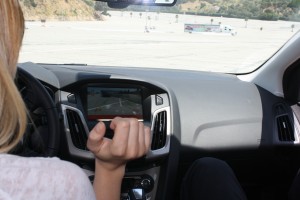 No hands, it steers itself into place

Additionally, we also were given demonstrations of the latest version of the Microsoft and Ford Sync program.  It comes in two versions, Sync and Sync Touch.  Sync also easily connects to you cell phone via Bluetooth to access all your contacts and even apps like Pandora which then will stream through the audio system and respond to voice command.  Sync also allows you to plug in an air card/wireless usb modem and turn your vehicle into a mobile hotspot.  I could go on and on with the amazing device.

The newly redesigned Focus is green-conscious and even uses a soy-based foam interior for the seats.  This is not the same old Ford you used to know. Many of these features can also be found in the new Fiesta, Explorer and Escape vehicles too. 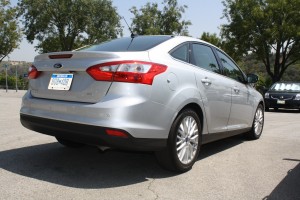 After the drive we were invited by Ford to the American Idol Finale and After Party. It was an incredible experience! Seeing all those performers in one night was amazing.  We also were able to go to the after party and rub shoulders with Idols of the past.  Yes, even Sanjaya.

Disclaimer: This is not a compensated post. I was invited by Ford  to attend the American Idol finale and after party. However, all of the opinions are my own.

Happy Friday! The weekend is finally here and it is going to be a beautiful one.

If you are looking for something fun to do this weekend, check out some suggestions. Have fun this weekend!