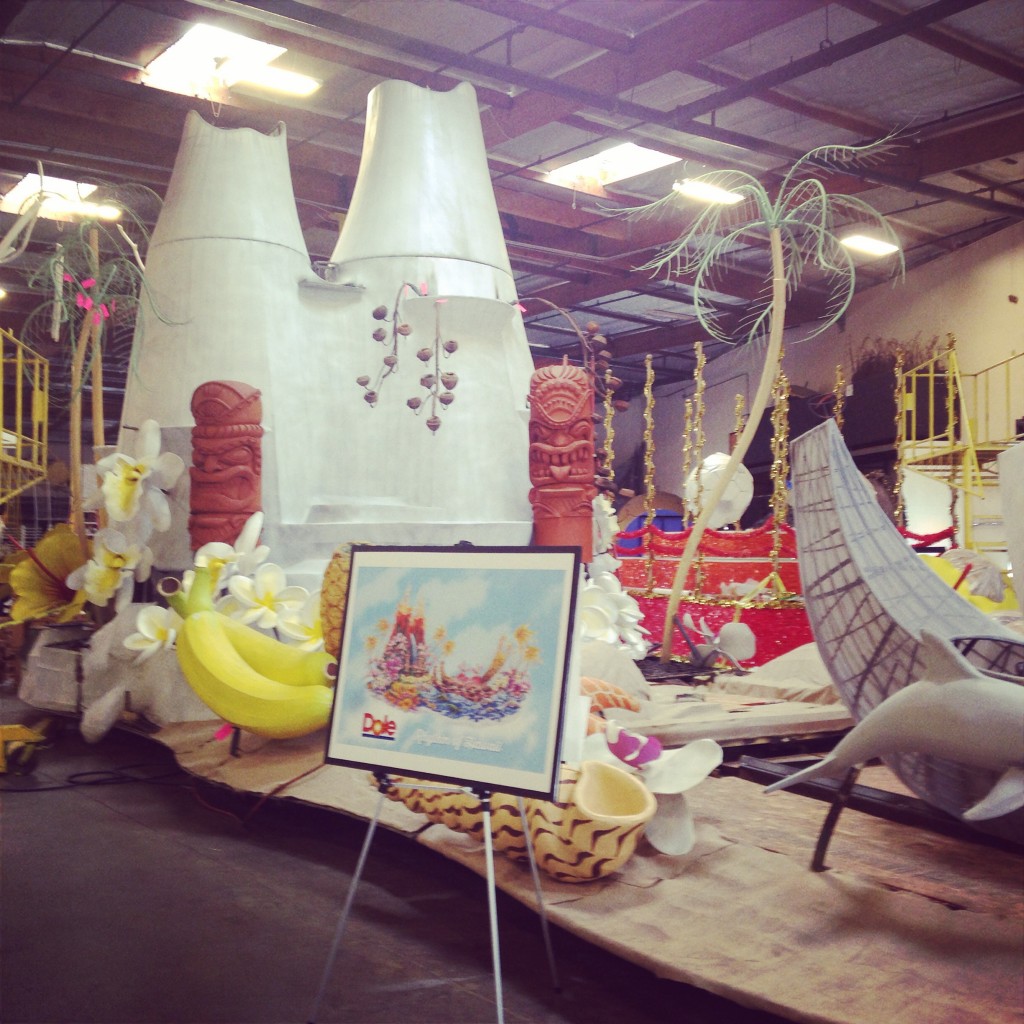 From our family to yours, Have a Very Merry Christmas! 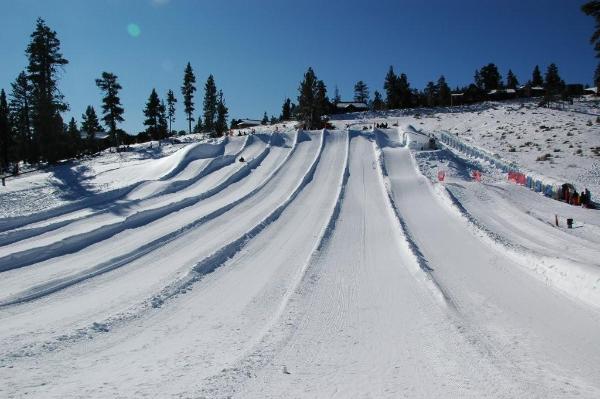 Big Bear Snow Play is now open for the season, and is a super fun place to take the family for an outing. Natural and man made snow are combined to make sure your family has a blast

Big Bear Snow Play has two lifts(one is covered and one is not). You can go snow tubing, play in the snow, or sled on down. There uphill  lifts make sure you don’t use up your energy on the way up. It makes playing in the snow as easy as can be. It avoids having to hike up the hill with small children. You just hop on the Magic Carpet uphill lift, and you’re up the hill before you know it.