It can be hard for siblings to decide what to watch when it comes to Netflix. In our house, we have two similar in age but with one boy and one girl, they are typically interested in different types of programs. Here are some suggestions for your home.

Disclosure: This is not a sponsored post. The video and gift card have been provided by Pfizer Consumer Healthcare. All thoughts and reviews are my own.

Mother’s Day is almost here and watching this cute video, A Mom Can Dream, reminded me of a question my husband asked me last weekend. What do you want for Mother’s Day. I could rattle off a million material things that I could want, but really, all I want is to spend time with my family. Just like the mom in this video, we all just want our kiddos to be healthy and happy.

I have kiddos that rarely get sick, but when they do, they get really sick.  Is it me or when kiddos get sick it always seems to happen in the car. It’s been a couple of years since my kids were in car seats, but I won’t ever forget having to strip them down after my son threw up into it. I think we can all relate to this video and we all have our own funny stories with sickness.

To make sure you’re prepared for any sickness, check out the Sick Just Got Real website or Facebook page.

To celebrate #AMomCanDream, we’re giving away a $25 Visa Gift Card. All you have to do is share what you’re dreaming about for mother’s day. That’s it! Winner will be selected at random. Giveaway ends on May 4th at 11:59pm.Good luck! 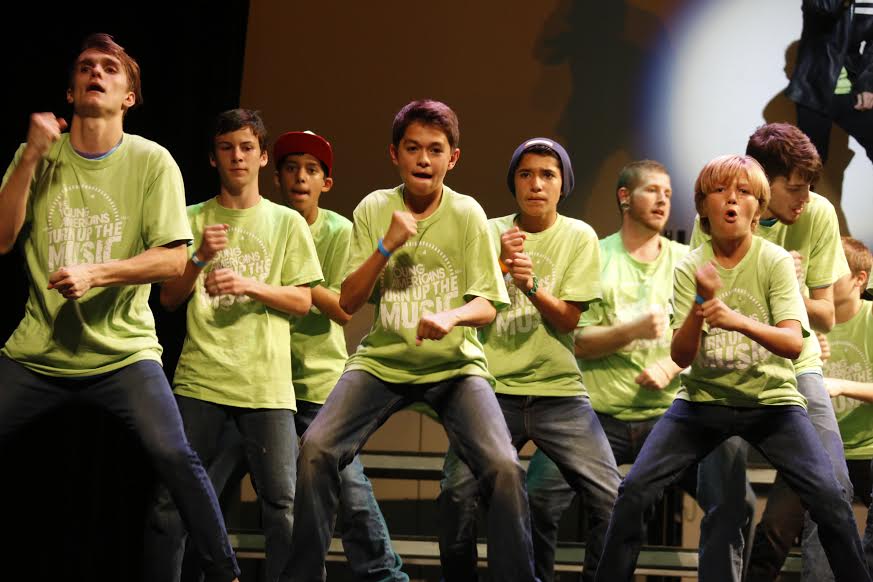 Summer is almost here! I’m a public school teacher by day and only have 4 more weeks of school left. Eeek! I can’t believe it. My own kiddos are off about two weeks after that. I’m already planning our Summer and it will definitely include Summer Camp/Day Camp. 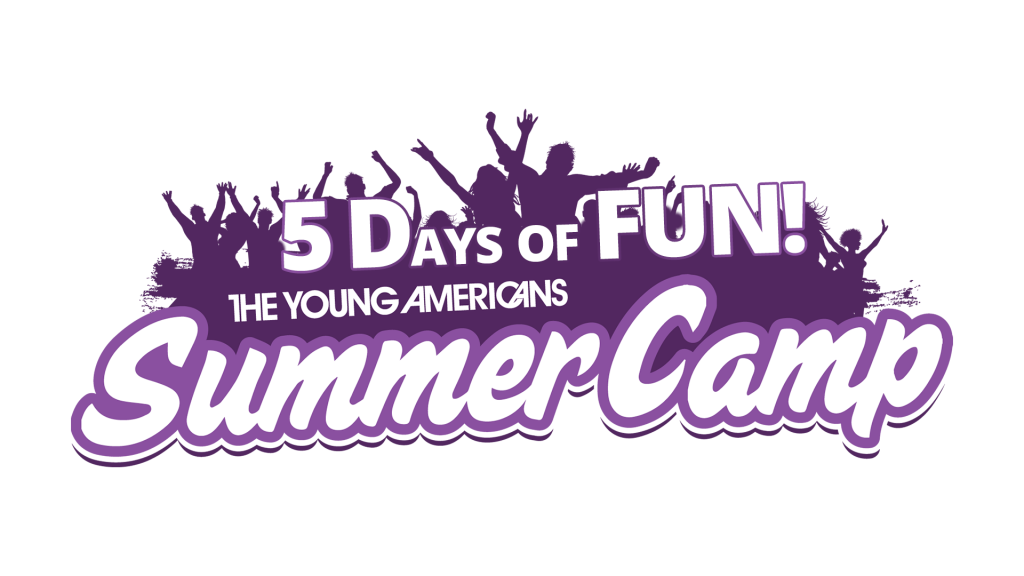 The Summer Camps are an awesome opportunity for students from third grade through 12th grade. Students of all experience levels are encouraged to join. The Summer Camp is in conjunction with The Young Americans’ Turn Up the Music campaign, which aims to raise money for schools’ drama, art, and music programs across the United States. The 3-year initiative’s goal is to raise $1 million for US schools, and to date, over $750,000 has been raised. 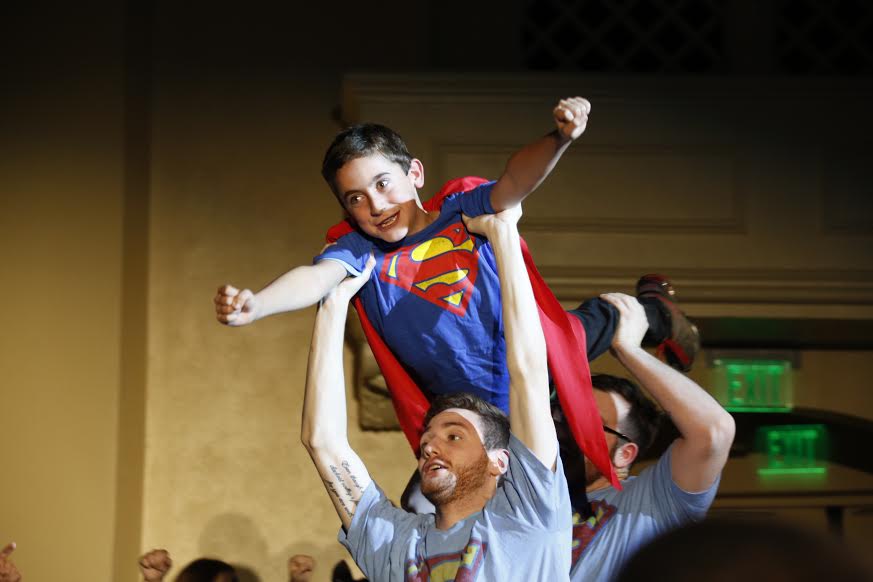 There are 7 camps coming to Southern California, from June to August. 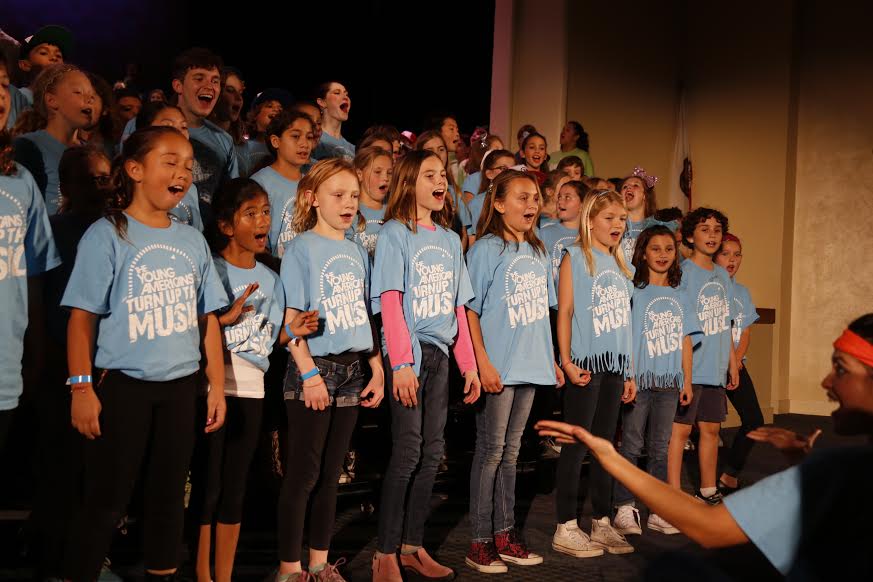 These weeklong, high-caliber performing arts camps are taught by over 30 different Young Americans cast members and include master classes in singing, dancing, acting and performance skills. Each week’s camp also includes top-notch guest instructors from the entertainment industry who will teach and share their experience as professional actors, Broadway stars, TV hosts, directors, writers and dancers.  Throughout the week, campers will be learning, creating and rehearsing their own 1-hour professionally-produced variety show, and on the final night of the camp, they’ll perform it for the community with The Young Americans! The camps offer unique opportunities to gain self-confidence, make new friends, take workshops in singing, dancing, and acting, and participate in an unforgettable performance that you don’t want to miss out on!

It’s giveaway time! We are soooo excited. We’re giving away two, that’s right, two full ride scholarships for Summer Camp. One lucky winner will be able to send both of their kiddos to camp, or a kiddo and a friend.

All you have to do is leave a comment letting me know why you would want your kiddo to attend camp. Winner will be selected at random. Giveaway ends on Sunday, May 8th at 11:59 pm. Good luck!
a Rafflecopter giveaway

Don’t forget to check The Young Americans on Facebook!