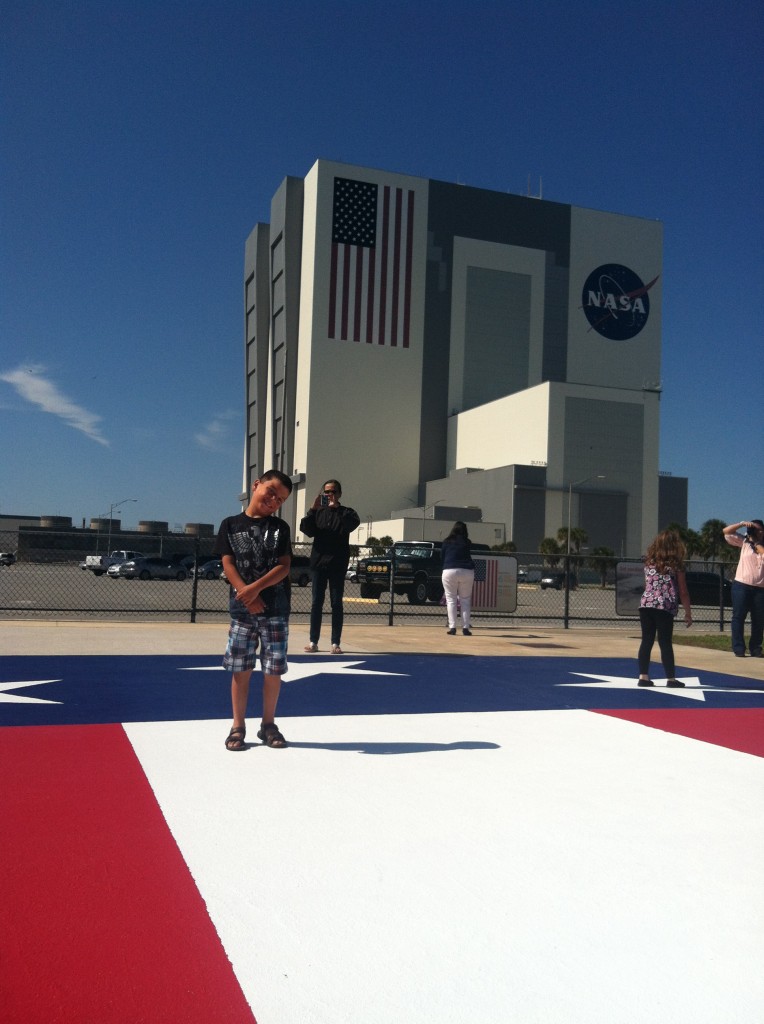 Earlier this Spring, my Daytripping boys took a trip to Florida to experience the Kennedy Space Center and some of the fun that the Space Coast has to offer. As part of the massive Cape Canaveral tour, they were able to get up close with the vehicle assembly building or VAB. This is the same building where all of the Apollo missions were prepared with the Saturn V rockets. It’s also where all 135 Space Shuttle Missions were made ready. The building is unbelievable in size. To help get an idea of the scope of the building, a portion of the American flag which is seen on the side of the building is also found painted on the ground below. 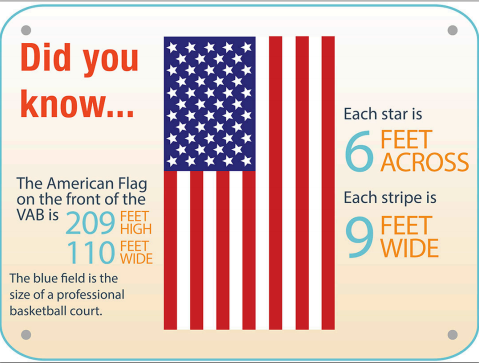 The Space Center is quite active. Even though the Space Shuttle program ended in 2011, NASA is busy at preparing the next generation of rockets for our country’s deep space exploration program.  They have 2025 as the target to get us to an asteroid and early 2030s to get us to Mars. This place is still bustling with business! 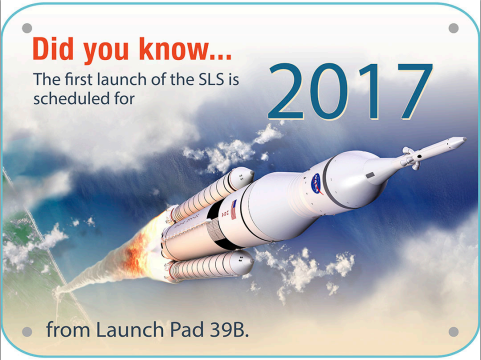 The Kennedy Space Center is offering a special discount to anyone visiting with a $5 discount using code VISITKSC.  This is good through May 31, 2015.