Summer is over. The nights are cooling off, the fog is rolling in. Once again, Knott’s Berry Farm has unleashed it’s monsters on the public in the 43rd Annual Knott’s Scary Farm. Last weekend Knott’s Scary Farm returned with four new attractions and some long running classics. We look forward to this time of the year and especially attending Knott’s for the largest Halloween event on the West Coast. 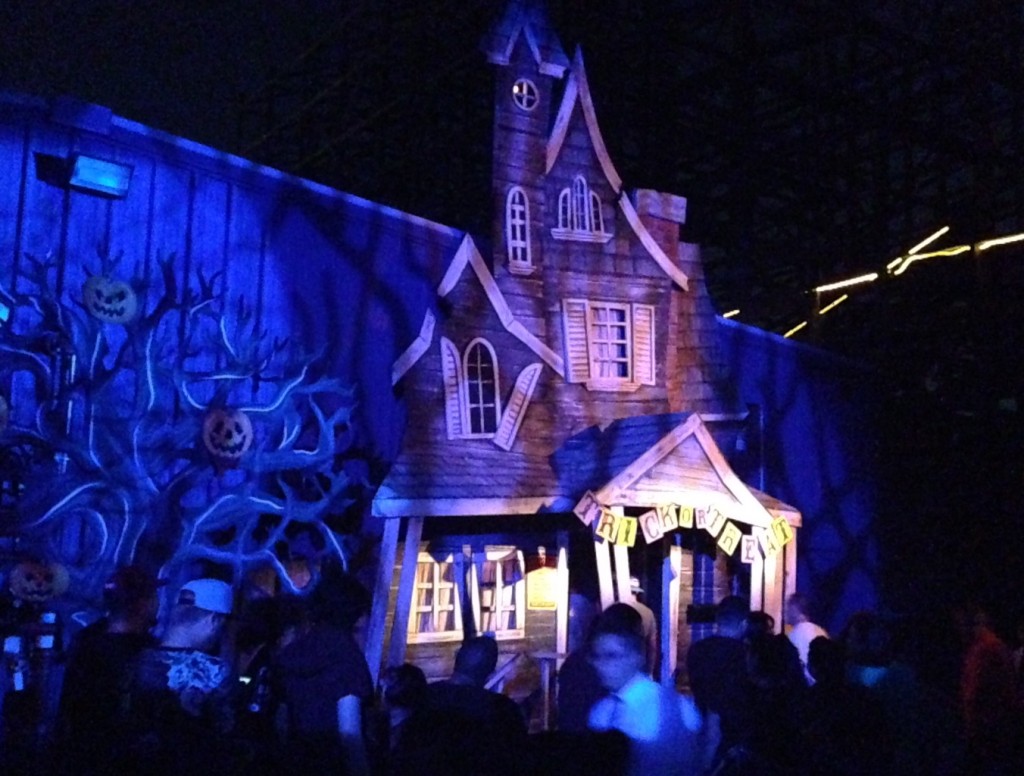 We encourage the use of the Fright Lane pass along with the Skeleton Key, which gives you front of the line access as well entrance into a number of secret rooms in some of the mazes. It starts at $70 in addition to your ticket. Below was our special magic show given inside the Black Magic maze. We selected a card that magically turned itself around inside the deck. How did he do that? 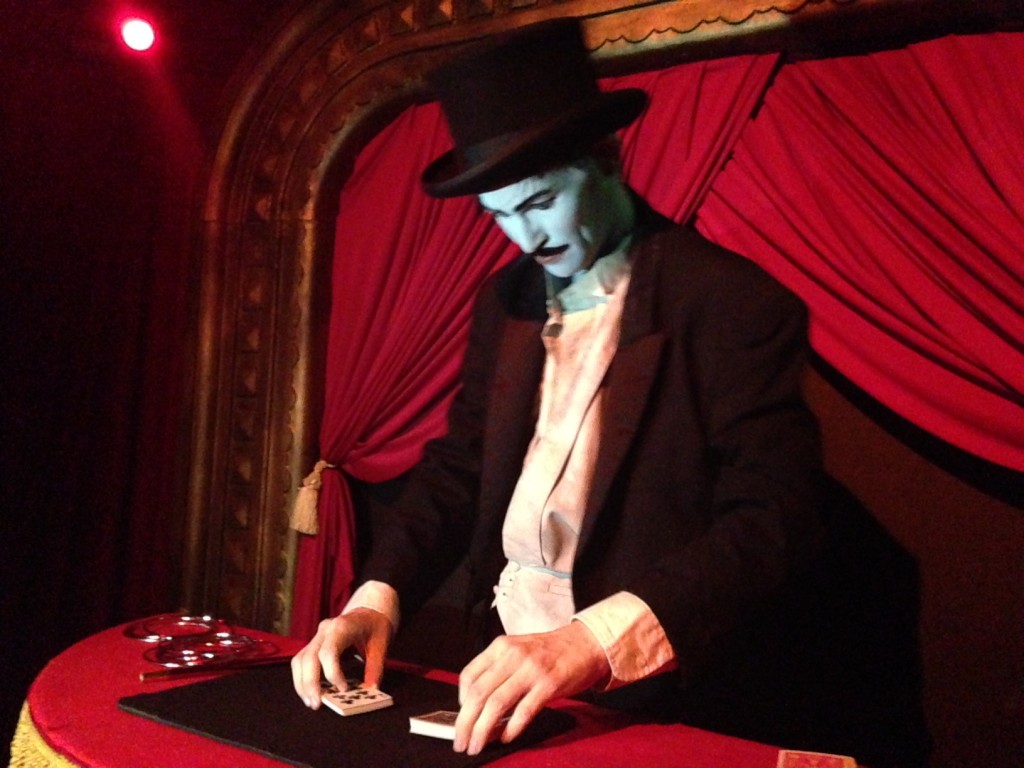 Our favorite new maze this year was Paranormal Inc. You are invited to join a group of paranormal investigators to find out if Hayden Hill Sanitarium is really haunted. Amazing detail and great performances filled this maze. What’s your guess on what we found? 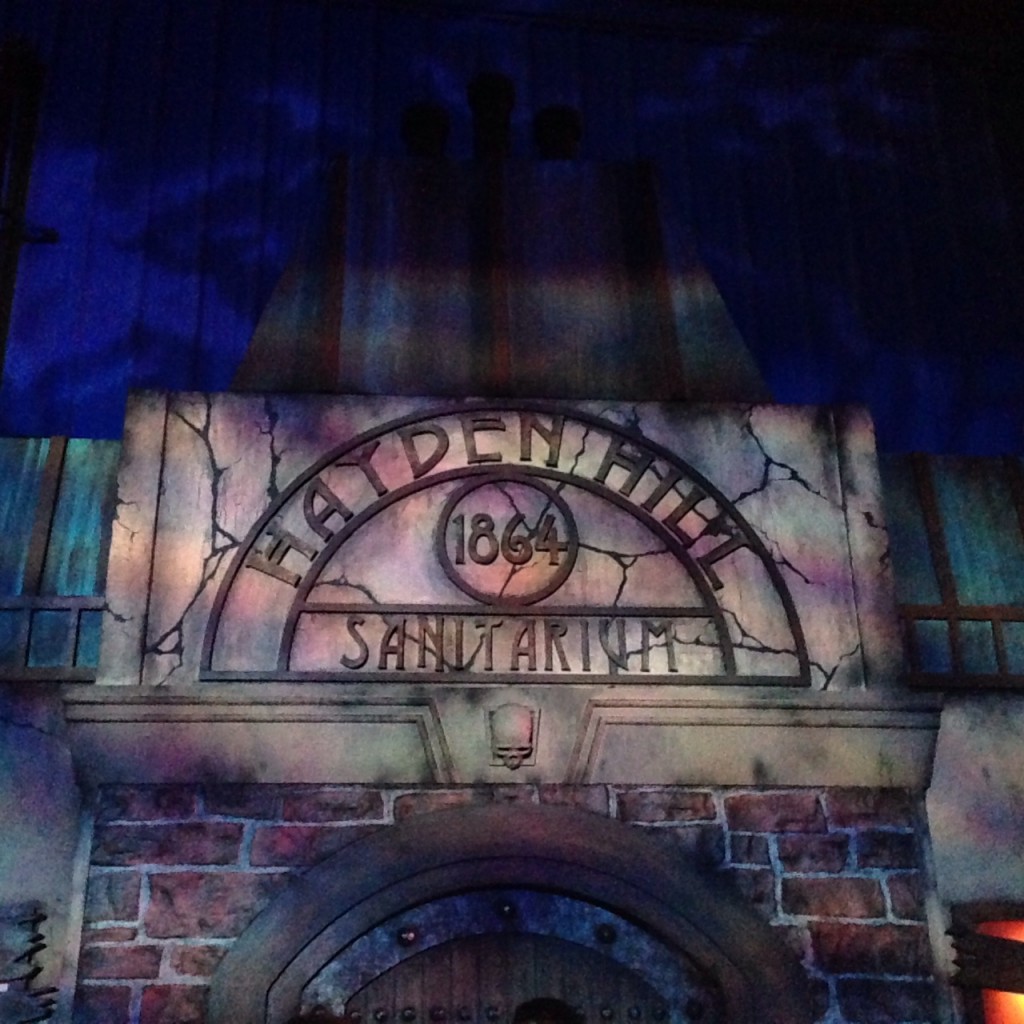 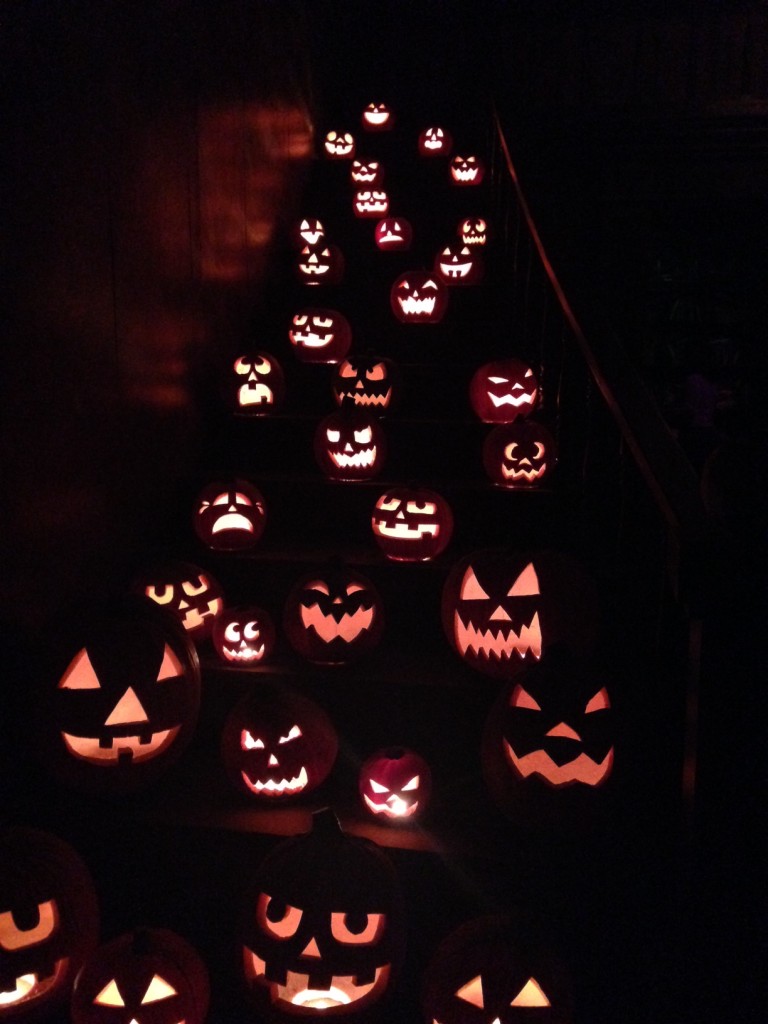 Don’t forget to try the Fun Bun in Ghost Town or at least a funnel cake with boysenberry topping! Knott’s Scary Farm runs select Wednesdays as well as Thursday through Sunday nights. Recommended for children over 13. Hours and admission prices vary depending on day of the week and begin at $39.99.

This is not a paid post. All thoughts and opinions are my own. We were invited to an exclusive media event to facilitate this review.