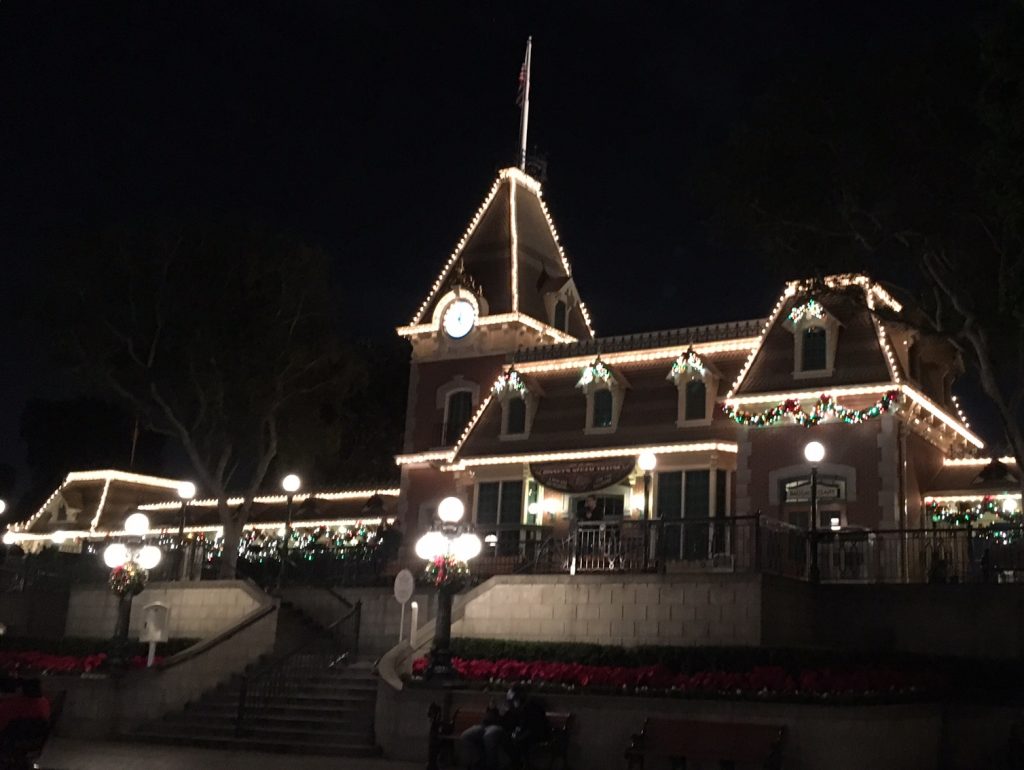 The holidays at the Disneyland Resort are bigger and better than ever. The Disneyland Resort is decked out wall to wall in beautiful holiday decorations. There is something just so magical about visiting Disneyland and Disney California Adventure during this time of the year. Below are some must see things at the parks! 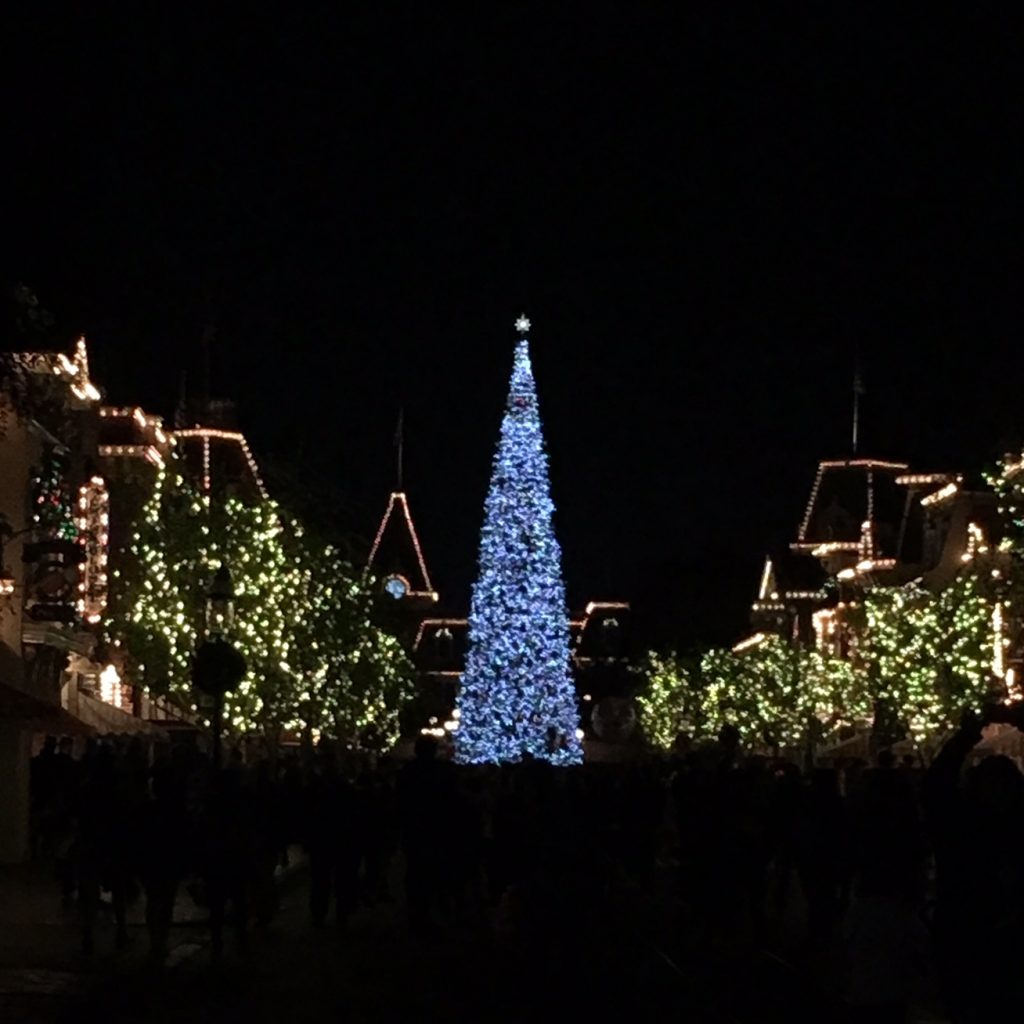 Jingle Cruise – The animals are decking the hulls… and decks, as the iconic tropical excursion gets a fun and festive twist with lights, decorations and special Christmas-themed experiences. 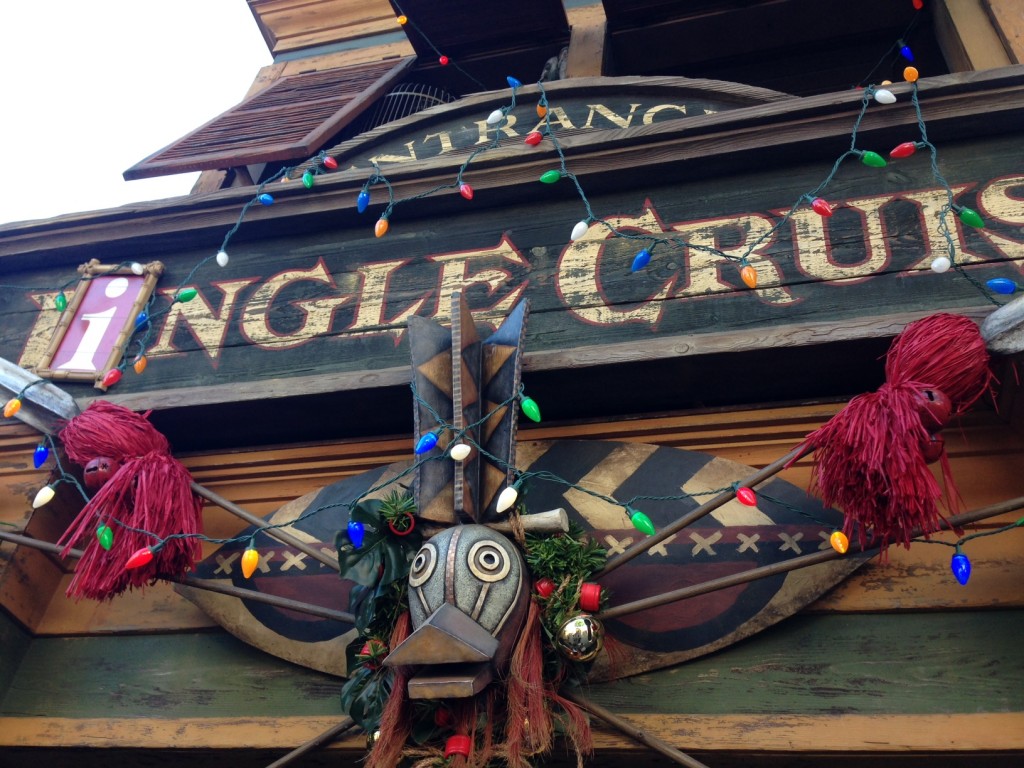 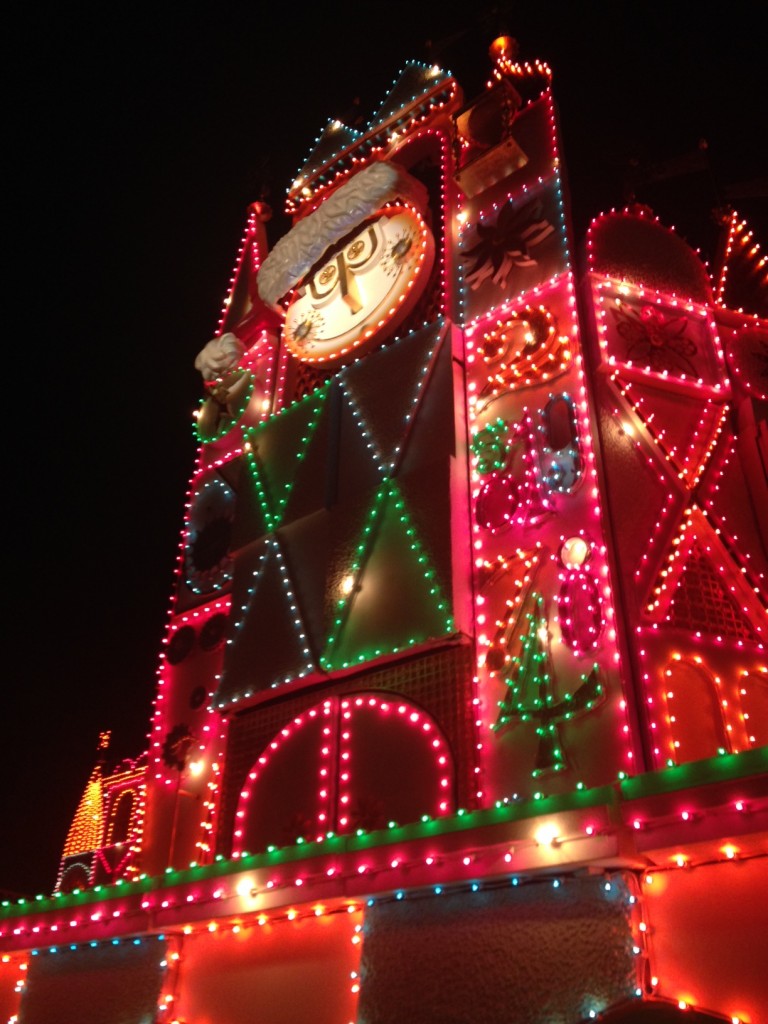 Be sure to follow our Facebook page to stay up to date on all things holiday related this month!

We are now well into the second half of the summer season, in fact my kids and I return to school in less than a month. Now is a great time to visit the Disneyland Resort. We were invited to visit this past weekend and found the park amazingly uncrowded. Yes, there were lines but the waits were manageable, the park was easy to navigate and there is so much to see right now! We are down to the last few weeks of Disneyland’s Diamond Anniversary Celebration.

Now through Labor Day Monday, Sept. 5, 2016, you can catch the three spectacular after-dark shows created for the Disneyland’s 60th anniversary – the “Paint the Night” parade, the immersive “Disneyland Forever” fireworks show and the all-new “World of Color – Celebrate! The Wonderful World of Walt Disney.” 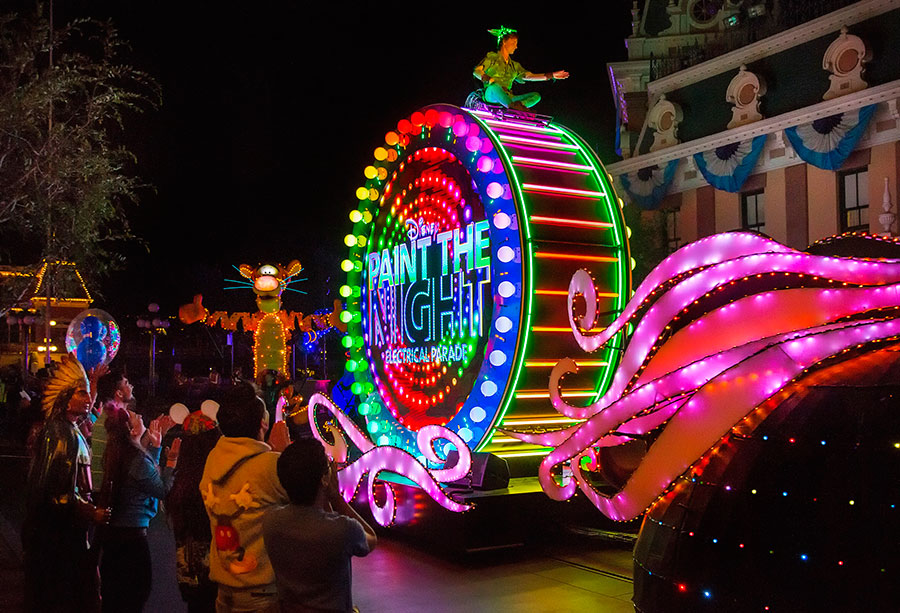 “Paint the Night – All-New Electrical Parade” – This luminescent parade creates a river of color flowing down Main Street, U.S.A., with an array of Disney characters and more than 1.5 million brilliant LED lights that flash and glow as Mickey Mouse uses his vivid imagination to “Paint the Night.” With dazzling special effects, unforgettable music, energetic performances, fun surprises and spectacular floats, “Paint the Night” is more vibrant than any parade in 60 years at the Disneyland Resort. It’s a must-see show at Disneyland.

“Disneyland Forever,”  The dazzling fireworks spectacular is an immersive experience like nothing seen before at the Disneyland Resort. It’s more than just a firework show as you become surrounded by the worlds of timeless Disney tales, from the tips of their toes to the sky high above, thanks to the largest installation of projection mapping technology in a Disney park and surprising special effects. 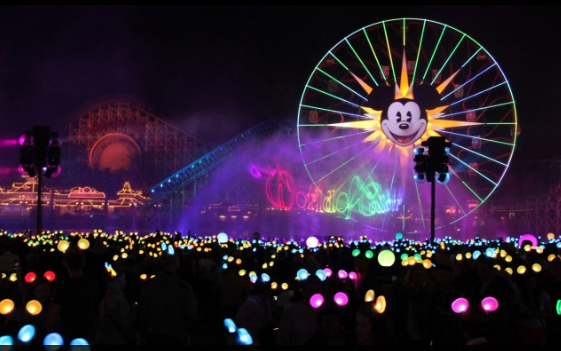 And the newest piece of entertainment, found only at Disney California Adventure is ‘FROZEN – LIVE AT THE HYPERION’ — A new theatrical interpretation for the stage based on Disney’s animated blockbuster film, Frozen is now playing at the Hyperion Theater at Disney California Adventure Park. The show immerses audiences in the emotional journey of Anna and Elsa with all of the excitement of live theater, including elaborate costumes and sets, stunning special effects and show-stopping production numbers. My son said he enjoyed the show even more than the movie!

*Disneyland invited us to the resort in exchange for this post, but all opinions are my own.

There is no better way to do Disneyland and Disney California Adventure than in the rain. There is still plenty to see and do and the crowds tend to thin out. This makes busier seasons like this month during Spring Break, a great time to head over there during a rainy day. 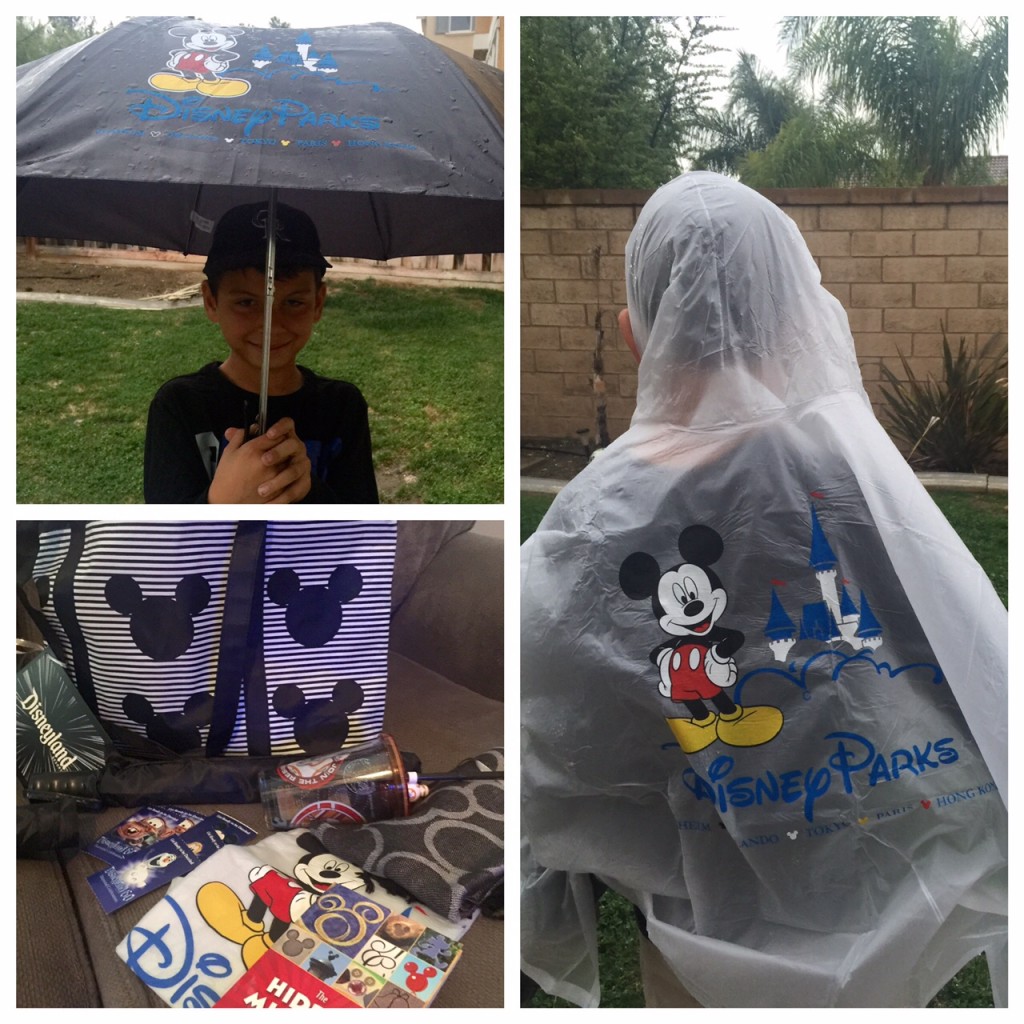 The crowds are very minimal and that means the feel of having the park all to yourself. The kids’ love splashing in the rain and riding their favorite rides without having to wait. I can’t recommend it enough! 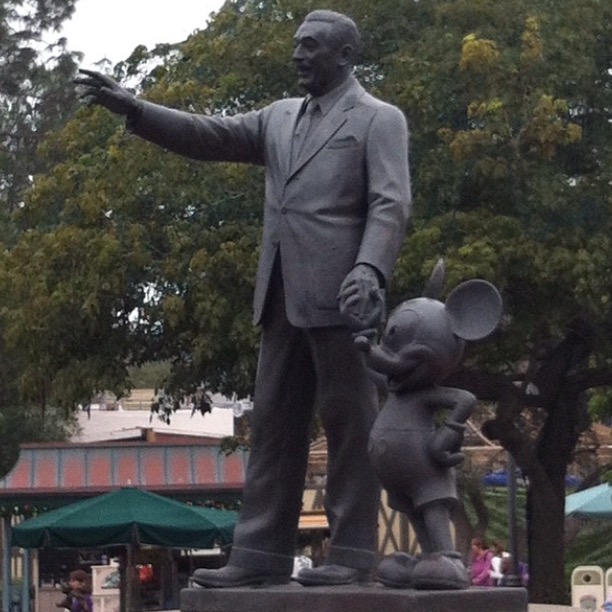 What are some of your favorite tips for Disneyland and DCA in the rain?