TGIF! We’re so excited that Summer has officially begun for our family. Today was my last day of work and the kids last day of school. We are ready for Summer adventures. One of the first things to do on our to do list is to watch Jurassic World.

We are all looking forward to watching the movie. My son is also not just excited to watch the movie, he’s also super excited to be able to play the all new Lego Jurassic World.  I can’t blame him. Who doesn’t love Legos and dinosaurs? They’re the perfect combo.

To celebrate the release of Lego Jurassic World, we’re giving away a copy of this game in xbox format. All you have to do is leave a comment letting me know why you would want to win this. That’s it!

We are counting down the days until next Friday. Not only is it the last day of school, it’s also the opening day for Jurassic World! Jurassic Park was the first movie I watched alone with friends at the movie theater and I can still remember how much I enjoyed every bit of the movie.

Steven Spielberg returns to executive produce the long-awaited next installment of his groundbreaking Jurassic Park series, Jurassic World – The Park opens on June 12. You can watch at a theater near you in RealD 3D, and IMAX 3D.  You can get the tickets to #JurassicWorld here.

To celebrate the release we’re giving away a #JurassicWorld prize pack, which includes

Clever as ever, the Jurassic World raptors are masterful hunters on the lookout for prey. The assortment features three of the most popular raptors from the Jurassic World movie, Charlie, Delta, and Echo.  The figures each span approximately 12 inches long with articulated arms, legs, and tails.  Each sold separately. Available at most major toy retailers nationwide and on HasbroToyShop.com.

Written by two noted paleontologists and illustrated in big bold colors, the Jurassic World Dinosaur Field Guide is a kid-friendly nonfiction guide that uses simple text to describe over 100 dinosaurs. Kids will learn tons of awesome facts about the most well-known dinosaurs and some of the newest discoveries.

To enter, leave a comment letting me know who you would give or share this prize pack with. That’s it! Giveaway ends on June 9th at 11:59pm. Winner will be selected at random. Good luck!

Disclosure: This is not a compensated posts. Prizes were provided for review purposes, however all opinions are my own.

Disclaimer: This is part of a sponsored collaboration with Latina Mom Bloggers and Luvs. All opinions are 100% mine. 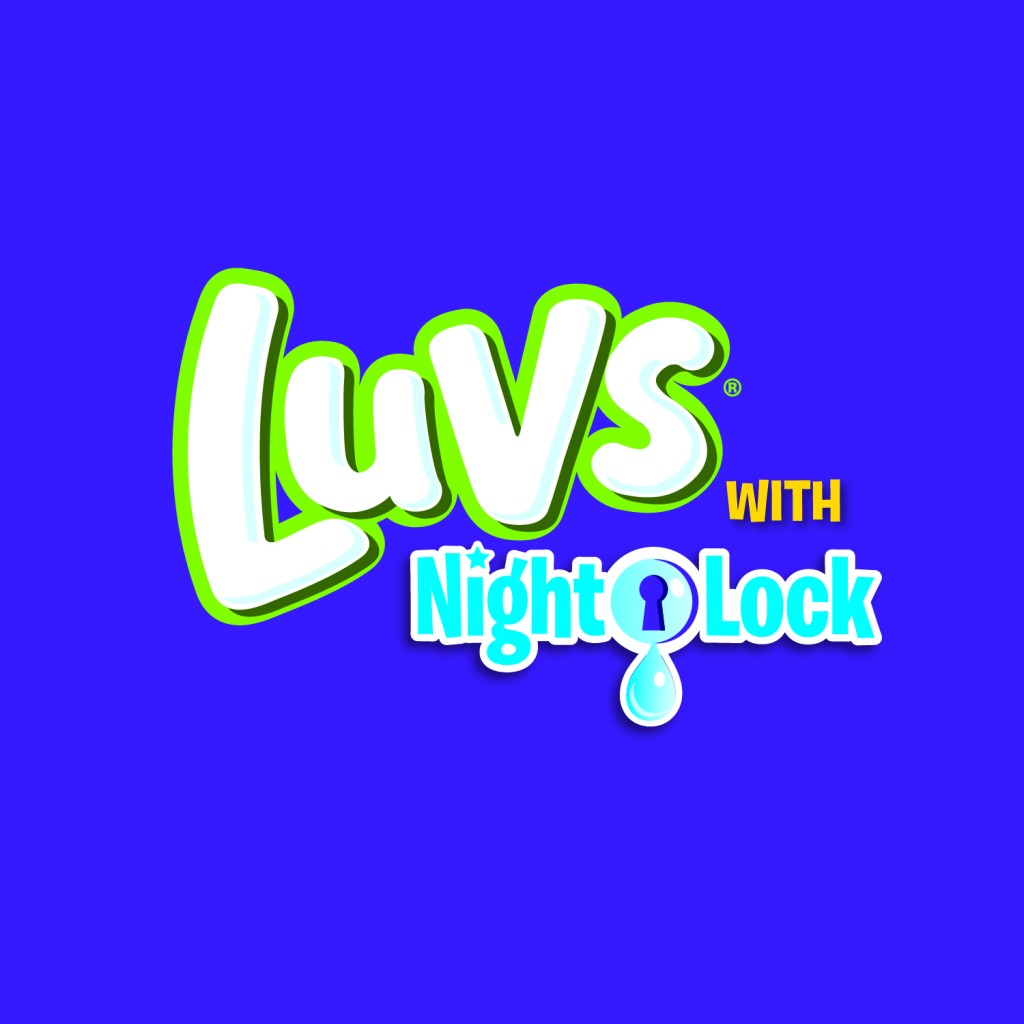 It’s been years since we have had diapers around the house, but there was a time when we always had stacks of new Luvs diapers, ready to go for our little babies.  Luvs, a trusted name in baby care, knows that the holiday season is full of stressful moments, but they don’t want diaper leaks be one of them. This holiday, Luvs wants everyone to celebrate a Leak-Free Holiday.  Luvs with NightLock offers its largest absorbency area EVER to help lock wetness away, which means less leaks during the holiday season for baby and more time for parents to enjoy the festivities.

Be sure to check out Luvs adorable “Will It Leak” video series. Tis’ the season of holiday miracles! And this year, Luvs is turning clicks into diapers. From December 9th – 25th, for every view their Will It Leak “Santa Suit” video receives on their social media channels, Luvs will give diapers to children in need through the Children’s Miracle Network Hospitals.

Another great part of all of this is a fantastic giveaway with the following prizes!

To be included in the giveaway: leave a comment on this blog post with one of your favorite funny family holiday mishaps! The crazier or sillier the better.  Who hasn’t had Aunt Sally drop the turkey everywhere or had Little Max eat all the candy canes off the tree when no one was looking?

Each of the following will get you an additional entry:
•Tweet about the giveaway using the #LuvsLeakFreeHoliday hashtag
•Tag a friend or family member in the comments section under the Facebook post of this giveaway. 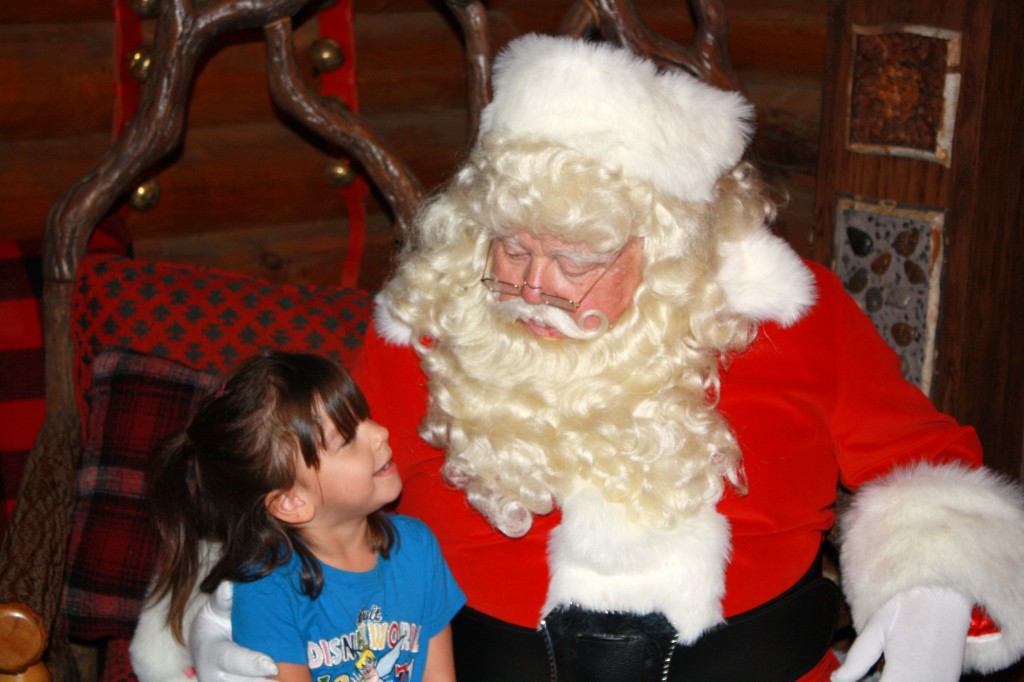 Giveaway Fine Print:
• Entrants must be 18+up and live in the contiguous U.S. (Puerto Rico is ineligible).
• Giveaway ends January 5, 2015

For more about Luvs diapers.

The holiday fun doesn’t stop there! This holiday, Luvs is also inviting parents to whip up a baby book for their child in a few quick clicks with Luvs and Tweekaboo. Get yours here: https://www.tweekaboo.com/luvs