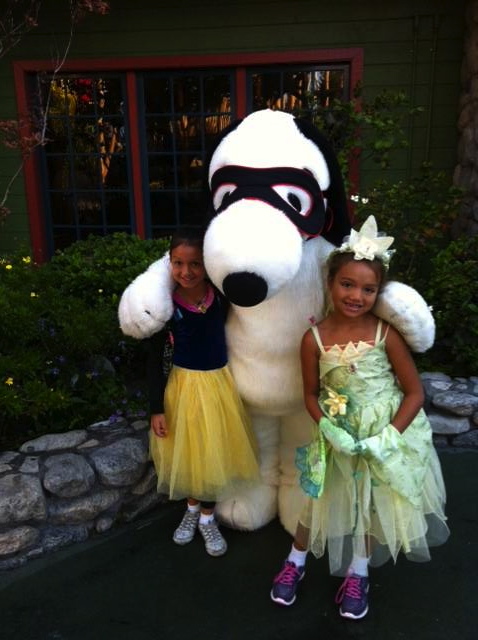 Our Dad Blogger Robert had the opportunity to visit Camp Spooky at Knott’s Berry Farm this weekend and shares all about it!

Most of us know about Knott’s Berry Farm’s wildly popular Knott’s Scary Farm, or Knott’s Haunt. Knott’s Scary Farm is an annual Halloween tradition for many and both teens/adults come from miles around to get the living daylights scared out of them every October (This year marks Knott’s Scary Farm’s 40th anniversary!). However, Knott’s has not forgotten about the little ones with Camp Spooky! 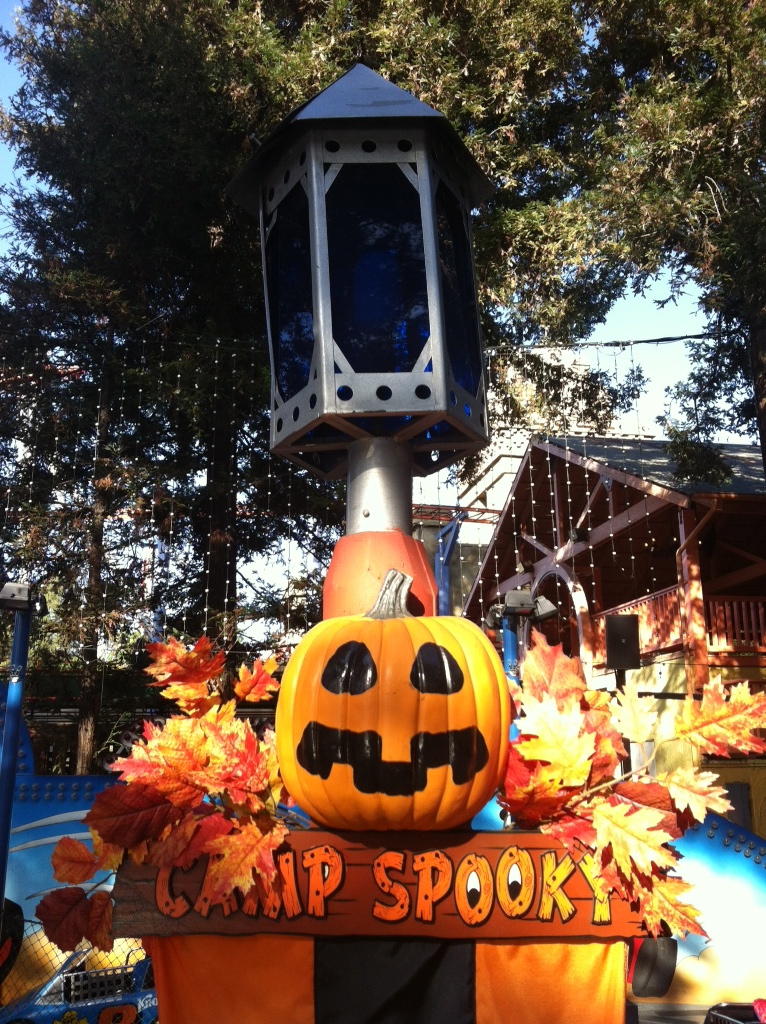 Kids are encouraged to wear their costumes during this daytime event, which is held every weekend in the month of October. Your kids get to meet Snoopy and Charlie Brown and the rest of the Peanuts gang as they enjoy all of the rides in Camp Snoopy. Camp Spooky is geared to kiddos 3 to 11 years old, but there is no reason younger kiddos, wouldn’t or couldn’t enjoy it

In addition to the rides, your kids will get to scamper through the Great Pumpkin Hay Bale Maze. Once they are done with the maze then it is off to the Spookie Ookie Scavenger Hunt, where your kids follow clues to find hidden, predetermined sites where they get a free piece of candy. As much as my daughter loves candy, I think that she actually liked the process of following the clues to get the candy more than the actual candy itself, it was that much fun. 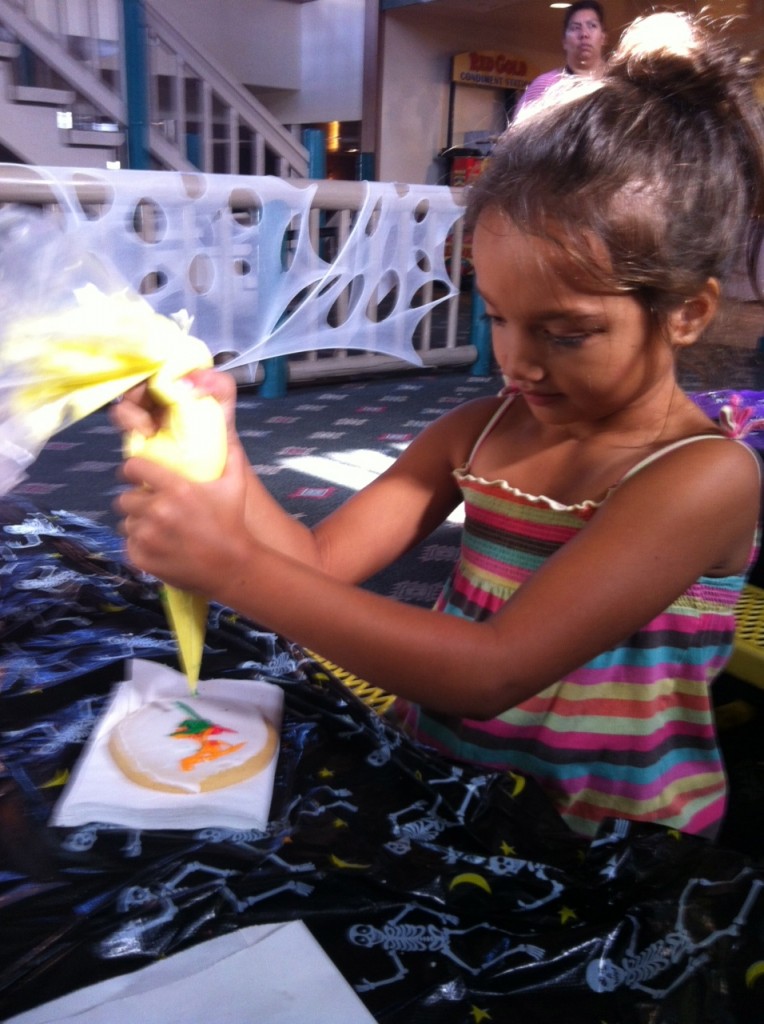 Speaking of sweets, Knott’s has a special area called Kookie Cookie Painting where your kids get to decorate their own cookie with as many toppings as their parents will allow. What kids Halloween party would be complete without some not-so-scary stories?

Have the kiddos (and parents too!) Take a breather, while a Knott’s storyteller entertains them with mildly creepy tales. Towards the end of the day make sure to be a part of the costume contest. Kiddos parade through Camp Spooky all dressed up in their scary and not-so-scary costumes. This is one photo opportunity that you don’t want to miss!
Just as the older kids and adults make it a ritual to visit Knott’s Scary Farm every year, I think our family is going to make it a yearly tradition to visit Snoopy Costume Party at Camp Spook. For additional info head here.

Disclosure: No compensation was received for this post. Complimentary tickets were provided to aid in the review

I love this time of year and all the fun events that are happening around town! Halloween is fun for both young and old and Knott’s Berry Farm knows how to cater to both. Knott’s is known worldwide for The Haunt. This super fun and scary event is a favorite of my hubby and I’ve always had a blast tagging along with him and being scared out of my mind!

Knott’s Berry Farm doesn’t want the little ones to miss out and they’ve created an event that is sure to be fun for the entire family. Snoopy’s Costume Party will take place every weekend in October. This fun event is geared for kiddos 3 to 11 and offers special Halloween Themed sows, activities for the kiddos, the Monster Dance Party, a costume parade, Trick-or-Treating and two mazes geared for the kiddos. It is a non scare event and perfect for even the tiniest of tots!

Camp Spooky and Snoopy’s Costume Party is included with regular park admission. You don’t have to pay extra to enjoy this super fun party.

I’m heading over with the kiddos this Saturday and can’t wait to share all about our experience.  To learn more about it head here.